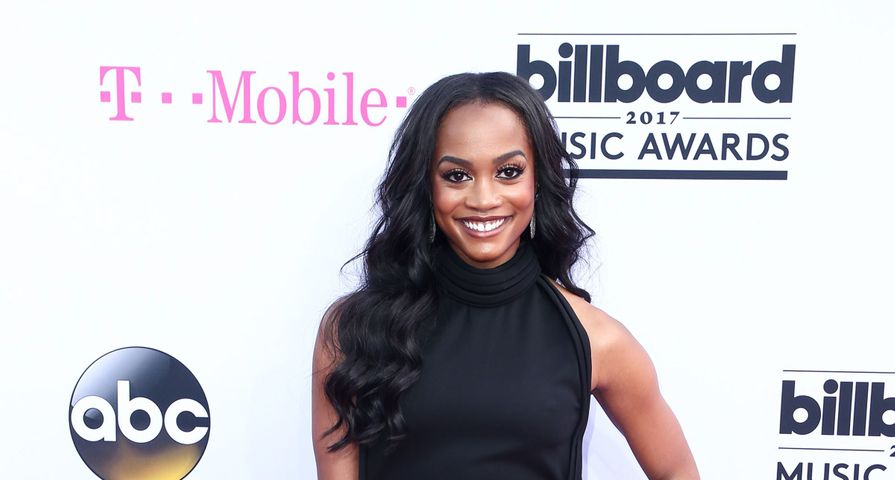 It’s Monday which only means one thing — it’s Bachelorette time! While it may seem like this season has just begun, after tonight’s episode we will already know Rachel Lindsay’s final four as she eliminates two more guys after last week’s dramatic eliminations!

For those who just can’t wait to see who wins her heart, spoiler king Reality Steve has everything you need to know from date breakdowns to eliminations from the final four to the final two and, of course, the winner! So, let’s get to it!

The hometown dates are some of the most exciting episodes of any season, and of course, those go to the final four which fans will find out are Peter Kraus, Eric Bigger, Bryan Abasolo and Dean Unglert after Rachel eliminates Matt and Adam in tonight’s episode.

After the hometown dates, Rachel says goodbye to fan favorite Dean Unglert, leaving Bryan, Peter and Eric as the three get overnight dates in Spain! Following the overnight dates Rachel has to make the difficult decision to eliminate Eric, making Peter and Bryan her final two!

For those who have been following Reality Steve’s spoilers since the beginning of the season, they will know that at first Reality Steve was adamant that Rachel chooses Peter and the two become engaged, but things have changed! After realizing a mistake was made, it is now known that Rachel actually chooses Bryan at the final rose ceremony, and those two are engaged!

Do you think Rachel and Bryan are the right match? 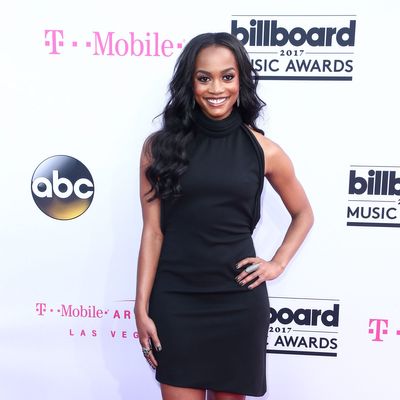