Who Wins The Bachelorette 2017: Final 4, Final 2, And Winner Spoilers 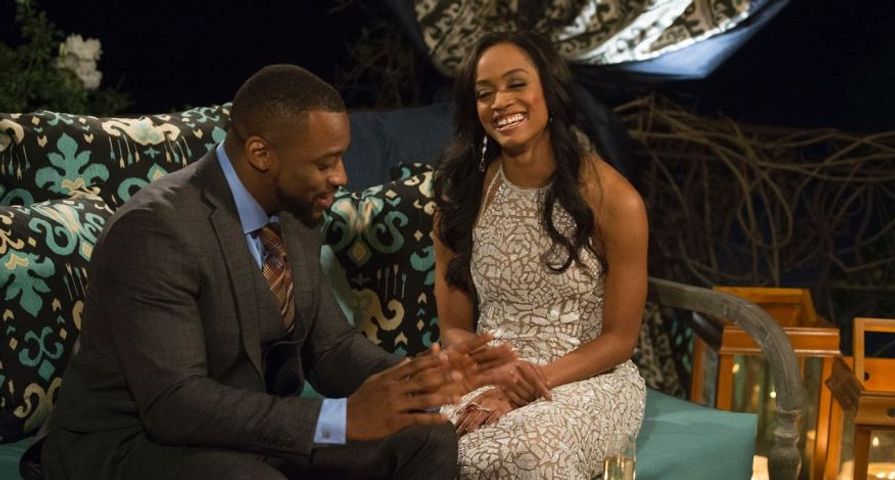 It might seem like Rachel Lindsay’s season of The Bachelorette is just getting started, but she is definitely narrowing down the group of men quickly! As she gets closer to hopefully finding “the one” fans can’t help but give their best guess as to who they think she should end up, and for those who can’t wait to find out, Reality Steve has all of the details we need!

So, settle in and read on for some major Bachelorette spoilers!

Who Wins The Bachelorette 2017: Final 4, Final 2, And Winner Spoilers

While the recent one-on-one dates are heating up, it is hard to tell who Rachel is really falling for, especially after fantastic dates with Dean, Peter, and Bryan, so it shouldn’t be surprising to learn all three make it to her final four. According to Reality Steve, Eric Bigger rounds out the four who get hometown dates.

After the hometown dates, Dean is eliminated, leaving Eric, Peter and Bryan as the three who get overnight dates in Spain, and despite another difficult elimination, Rachel then says goodbye to Eric, making it a Peter vs. Bryan showdown for her final rose.

Despite early reports and Reality Steve being adamant that Rachel chooses Peter, he quickly updated his spoilers when he realized his trusty source had in fact been wrong and it seems Rachel actually chooses Bryan Abasolo and the two are now happily engaged!

Of course we will have to wait until the August finale episode to find out for sure! 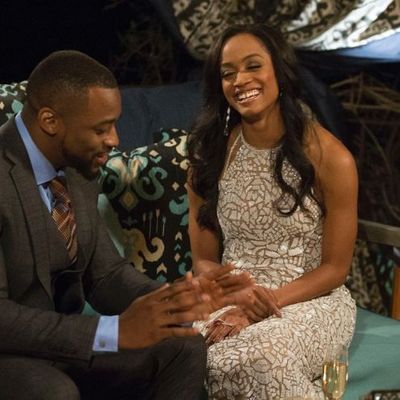