Home » Trending News » Who Does Rachel Pick On The Bachelorette 2017: Finale Spoilers Here!

Who Does Rachel Pick On The Bachelorette 2017: Finale Spoilers Here! 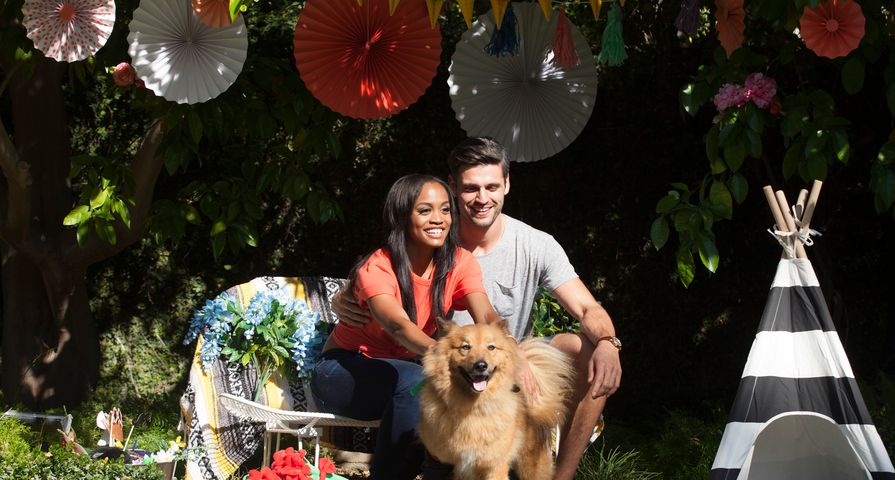 It may still be early in Rachel Lindsay’s season as the Bachelorette, but there certainly hasn’t been any shortage of drama.

Last week saw Rachel literally tell a contestant to get the “f–k” out after finding out he had a girlfriend, and now Lee Garrett is rumored to have posted several offensive and racist tweets to his account back in 2015. Even without those two, however, there are still a lot of viable men competing for Rachel’s love and we can’t wait to find out who she chooses!

Every season, Reality Steve provides the inside details on every episode, date and even the eliminations before the season even airs, so for those who want to know who Rachel picks, look no further!

Who Does Rachel Pick On The Bachelorette 2017: Finale Spoilers Here!

According to Reality Steve and his trusty spoilers, after a lot of dates and tough decisions, Rachel finally narrows down her final four to Peter Kraus, Dean Unglert, Eric Bigger, and Bryan Abasolo. After the hometown visits, Rachel eliminates Dean, leaving Peter, Eric and Bryan, and while it is unclear who the final two comes down to, it doesn’t matter because Peter Kraus is Rachel’s winner!

Fans might be surprised by this, because yet again it was made obvious very early on that the two had a great connection and Peter even got the first impression rose, much like JoJo Fletcher and Jordan’s Rogers instant connection in the first few episodes of her season.

Regardless, we know thanks to Rachel herself that she is engaged and very happy, we now know that that engagement is in fact to Peter. 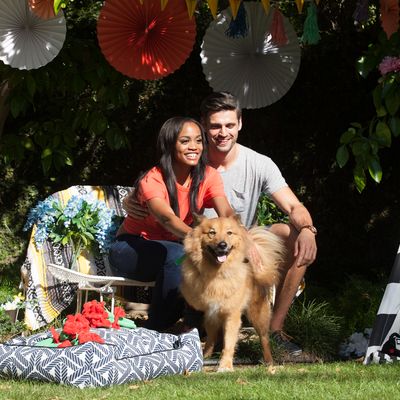