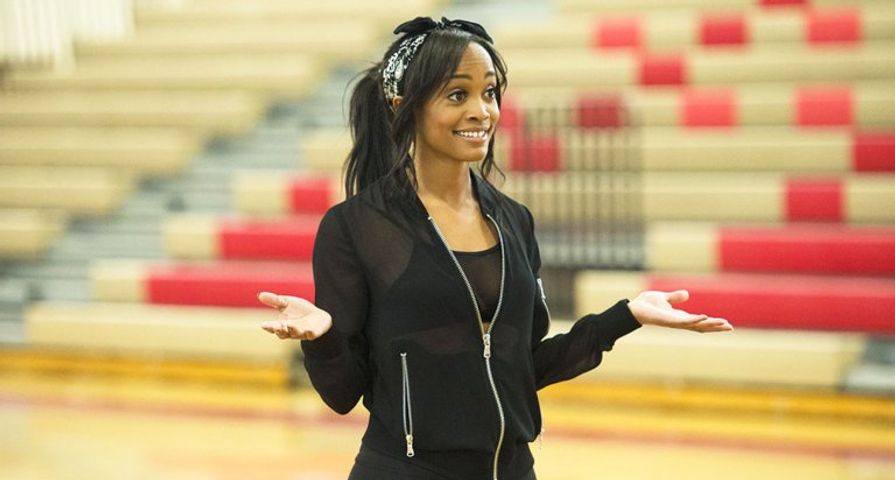 It’s Monday night and that means one thing — it is time for The Bachelorette, so grab some wine and get comfortable because Rachel’s season is really getting interesting!

Tonight’s episode will see Rachel narrow down her remaining contestants even further as she chooses her final nine in Oslo, Norway. As Rachel, and fans, get to know the men better and as we get closer and closer to the final four, it is becoming more difficult for fans to pinpoint just who Rachel will pick! Unlike previous seasons, it has been harder to determine who her front-runner is!

For those fans that just can’t wait, trusty Bachelor nation spoiler king Reality Steve has once again provided all of the details for this season right down to dates, eliminations and, most importantly, Rachel’s final pick! While Reality Steve might not always be right, he does have a very good track record for having the right pick. So, let’s get to the good stuff!

According to Reality Steve, after all the dates and drama, this season of The Bachelorette comes down to Peter Kraus and Bryan Abasolo in Rachel’s finale. Although earlier spoilers claimed Peter was Rachel’s winner, it is actually Bryan she chooses, and yes the two are engaged! As always, the most interesting part will be the after the finale episode where fans will learn if the two are still happy and together,

Do you think Rachel makes the right choice? 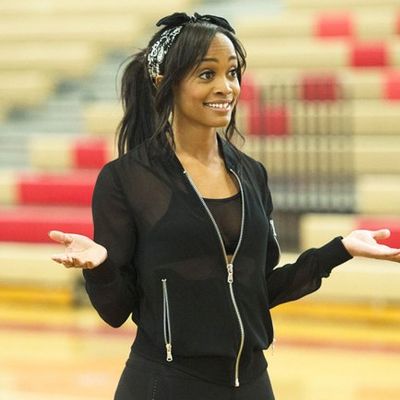