Vernee Watson Is Heading Back To General Hospital 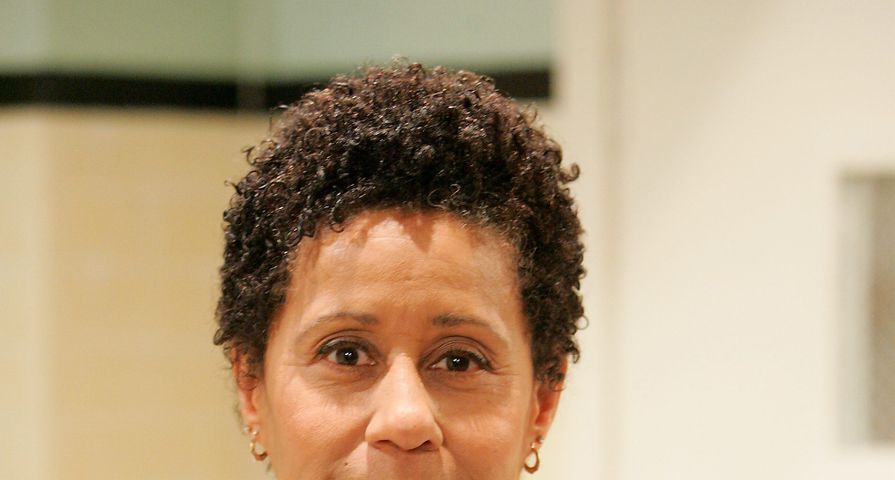 Vernee Watson, who plays Stella Henry on General Hospital (GH), will be returning to the soap during the week of January 13.

Stella left Port Charles in mid-December, saying she was headed back to Britain to continue visiting her new cousin, whom she’d discovered through a DNA test.

Watson initially departed GH in August 2019, when she landed the role of Gloria in the freshman CBS comedy Bob Hearts Abishola. Stella had gotten in touch with her relative, who offered to fly her to England. She jumped at the chance and planned to go on a tour of Europe.

At the time, her nephew Curtis Ashford (Donnell Turner) was wary, so he did a quick background check on her cousin. He was relieved when he didn’t find anything suspicious and gave his aunt his blessing on her trip.

Watson is a veteran actress who got her start on the 1970s prime-time series like Room 222 and Welcome Back, Kotter. She also made guest appearances on shows like Fantasy Island, The Love Boat, Punky Brewster, Benson, Hill Street Blues, Murphy Brown, The Fresh Prince Of Bel-Air, Grace And Frankie, Superstore, The Big Bang Theory, and Young Sheldon.

The actress made her soap debut on the Young And The Restless in 1999, playing Birdie. She also portrayed Dr. Ella Kraft on Days Of Our Lives in 2007. Watson landed the role of Stella on GH in 2013.

There are no details yet on how long Stella will be in Port Charles this time. How will Curtis feel about his aunt’s return? Keep watching GH to find out!