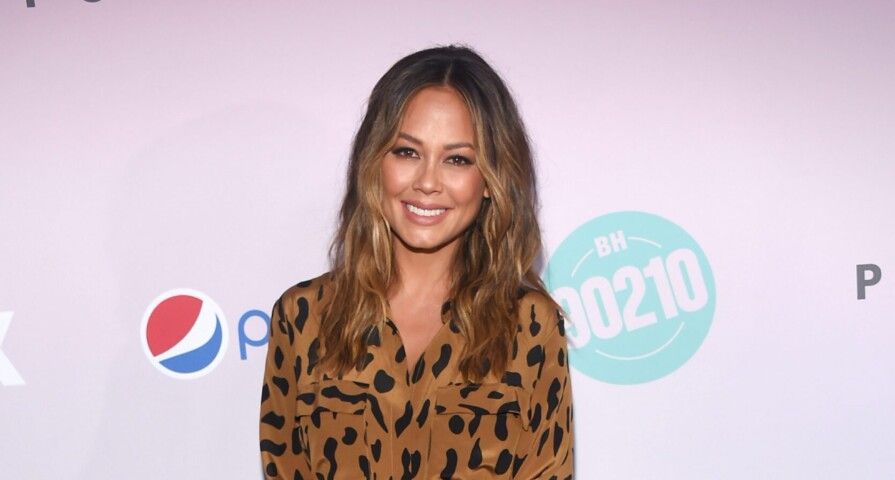 Vanessa Lachey will be starring as the first female lead in the NCIS franchise!

The actress will play the leading role in the upcoming spinoff, NCIS: Hawaii. Deadline first reported the news on Friday sharing that the role marks the first female lead in the longtime franchise.

Lachey will be playing the role of Jane Tennant who will be the first woman given the role of the Special Agent in charge of NCIS Pearl Harbor.

“A woman in a male-dominated profession, she’s thrived in a system that’s pushed back every step of the way through equal parts confidence and strategy,” her character description reads. “She’s also a mother raising her children mostly on her own and has to balance her duty to her kids and her country.”

Lachey opened up about the exciting news on social media on Friday writing, “Honored is an understatement! To join the NCIS franchise as the first female lead and to do it on the Beautiful Islands of Hawai’i… I still can’t believe it! Thank You CBS for believing in me! Now let’s get to work! #NCISHawaii.”

Aside from Lachey, actors Jason Antoon and Yasmine Al-Bustami will also be appearing on the show as series regulars.