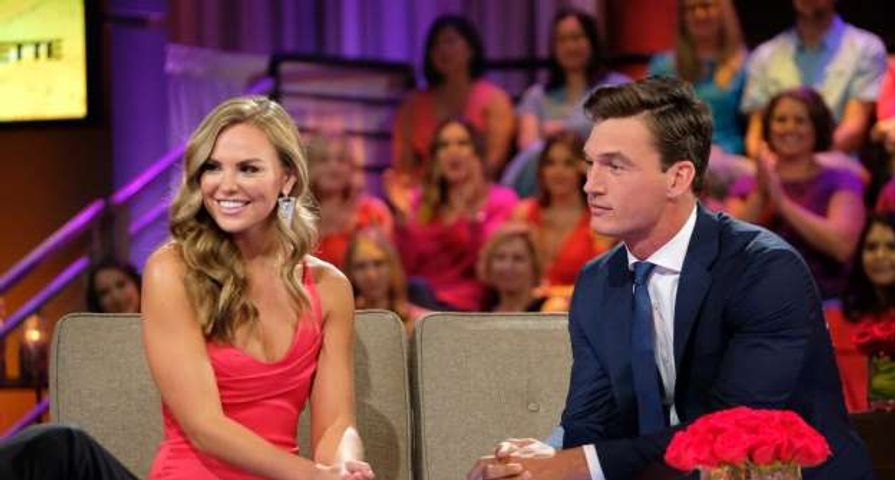 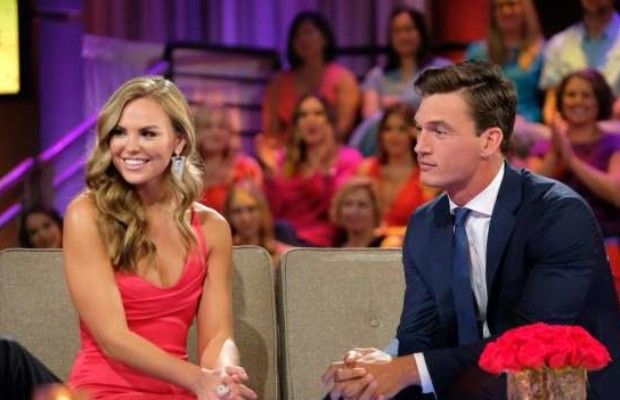 Season 15 of The Bachelorette ended in dramatic fashion, which is only fitting after one of the most dramatic seasons ever, and it left fans wondering where exactly Hannah Brown’s relationship status stands.

On part two of the finale on Tuesday, July 30, fans watched as Hannah accepted the proposal from Jed Wyatt after choosing him over Tyler Cameron. Five weeks after the engagement however, Hannah ended the relationship after finding out the truth about a relationship Jed was in when he left for the show, and in her first time seeing Tyler since the finale she made a bold move and asked him out!

“I want somebody to be bold and I’m bold and I make bold moves so you’re an incredible guy and I’m a single girl,” Brown said with a huge grin. “So… I don’t know. I thought maybe we could go for a drink and just hang out?”

“Just tell me when,” Cameron responded. “I’m there.”

While fans were hoping for a happily ever after between Hannah and Tyler, it seems that isn’t the case…for now. The pair explained to PEOPLE that for right now they are taking their relationship day by day.

“I will always love and care for that girl,” he tells PEOPLE. “And I will always be her biggest fan and biggest supporter.”

“I cherish Hannah and value her and our friendship so much, but I don’t think it’s healthy for us to jump into anything right away. I think we need to be friends and see where life takes us. Whatever happens, happens,” Tyler added of where they are now.

“Tyler will always have a place in my heart no matter what our relationship looks like. The feelings I developed for him were real and they don’t shut off instantly. And it’s hard to say [yet] what the future holds with him, or anyone else,” Hannah added. 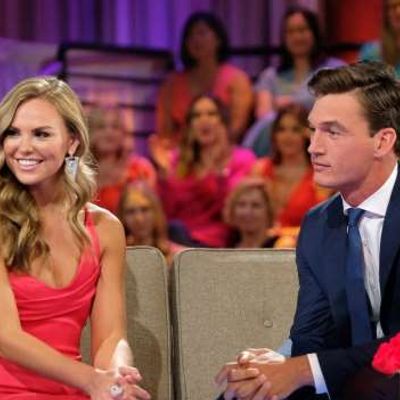