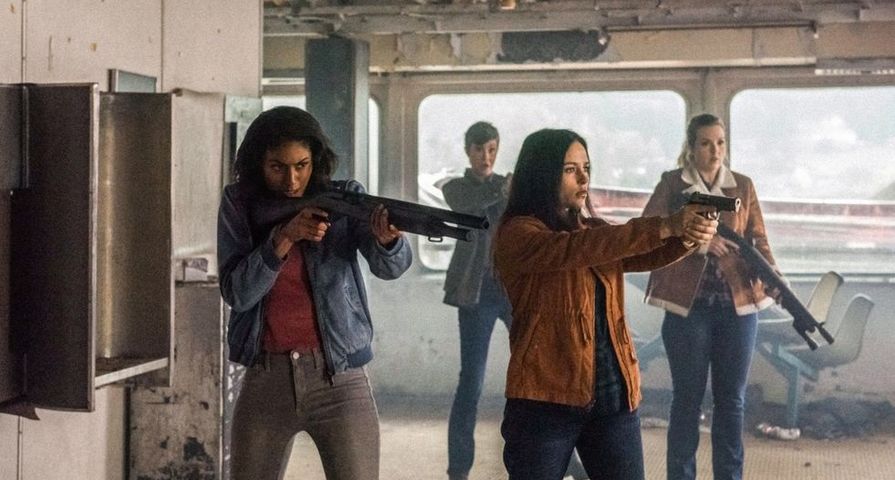 Since it began back in 2005, Supernatural has been one of the most original and popular series on TV, making it one of The CW’s longest running shows. After a previously failed spinoff with Bloodlines, another one was introduced in season 13 with the mid-season premiere of the show acting as a backdoor pilot for Wayward Sisters, but now that isn’t moving ahead and fans are disappointed.

With every major network having their Upfront Presentations this week, there have been many cancellations, renewals and new series announcements and for The CW, Wayward Sisters was not one of them. After it was revealed that The CW opted for The Originals spinoff Legacies, as well as reboots in Roswell and Charmed, and an all-new sports drama with All American, fans of Supernatural created a petition to save Wayward Sisters which reached 70,000 signatures in record time.

After such immediate backlash about the decision not to pick up the spinoff, CW president Mark Pedowitz offered an explanation to angry fans. “We had really great material this year. We’re really excited about the five series we did pickup,” Pedowitz told reporters ahead of the network’s upfront presentation Thursday. “We are big fans of the characters and the women who played those characters in the series, but we did not feel creatively that the show is where we wanted it to be, and we felt we had a better shot with Legacies.”

When it seemed like Wayward Sisters was a possibility, many were excited because it addressed the problem of Supernatural’s lack of female charters.  “[Wayward] is an answer to that [criticism] and I think it did grow from a sense that there are these women we would love to see protected and nurtured in their own environment,” executive producer Robert Berens says. “I think fans saw Wayward as an opportunity, and I think they were also pleased with the way these characters have been treated and developed over time.”