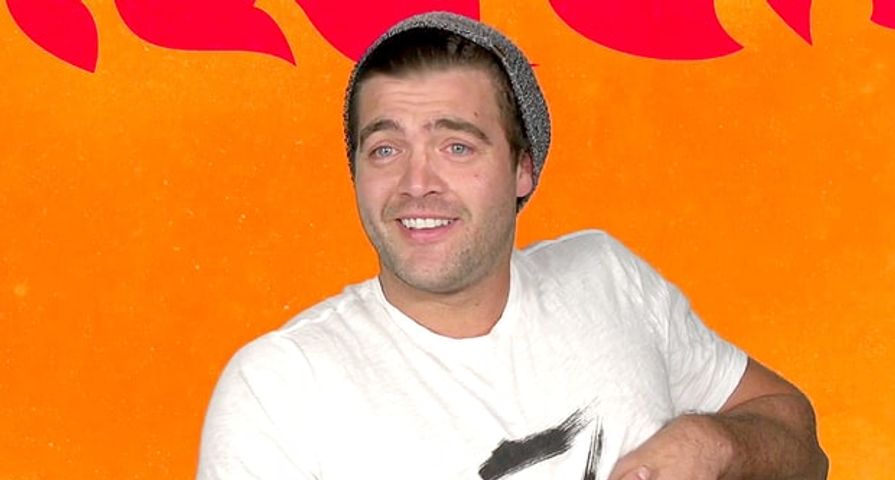 Fans of MTV are well aware of The Real World and The Challenge legend Chris “CT” Tamburello.

The multiple Challenge champ, and resident bad boy is back again at the age of 36 to appear on The Challenge: Invasion, and he opened up about the hard decision to come back following the death of his one-time girlfriend and fellow competitor Diem Brown, and some other big changes in his life.

The last time CT competed was on 2015’s Battle of the Exes II where he was paired with Diem Brown, but the pair had to leave halfway through the seasons when Brown fell ill. The pair had met and fell in love back in 2006 on the 13th season of the series and dated off and on before finally splitting before Brown succumbed to her long battle with cancer in 2014 at the age of 34. “I’ve been on a lot of seasons — been around a little bit. I didn’t think I was going to do another show,” CT admitted.

In another big surprise, CT also revealed that part of his inspiration to returning to The Challenge and changing his notorious bad attitude is because he is a new dad. “I wanted to set the right example. I felt like he helped me get my life back. Coming on this show, I like to think that I did it for him and for the right reasons. Also, it became more about me and getting my life back and doing it for me.”

He added, “The main reason I came back, I know there’s going to be a time where [my son] is going to see me on TV. I want him to see me as I am today, and not some punk running around with his head cut off, smashing heads you know?” CT also admitted that a lot of the time, he and fellow contestant Darrell Taylor just gushed about being dads. “Me and him are the old men on the show—all we did was trade baby pictures with each other,” he says. “I became a father and perspective changes.”

The Challenge: Invasion premiers on MTV February 7 at 9 p.m.

The Challenge: Invasion Of The Champions