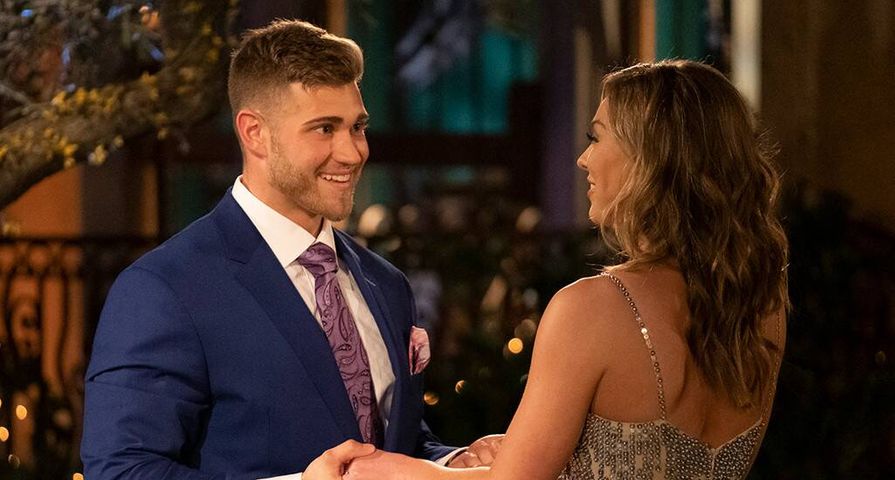 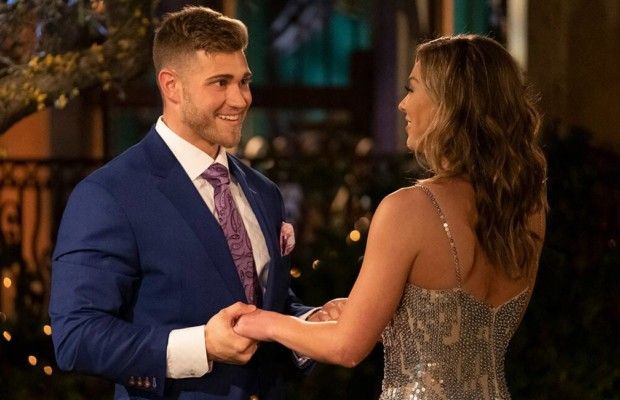 Only three episodes of season 15 of The Bachelorette have aired so far and there has already been quite a bit of controversy!

While every season usually has a villain, in Hannah Brown’s season is a little different because this time the villain is one of her frontrunners. Ever since Brown’s “instant connection” with contestant Luke Parker, he has found himself under constant scrutiny from viewers, and he is even rubbing guys in the house the wrong way.

In the second episode Parker already told Hannah he was falling in love with her which the other guys thought was really fake and then in the third episode when Hannah pulled him aside to talk about the fact he was irritating her with how confident he is about their connection he tried to cut her off while she was talking which angered both Hannah and viewers.

Now, Parker has taken to his Instagram in an unprecedented move, to speak out about his on-screen behavior. The post is surprising because usually contestants are asked to refrain from social media to avoid any spoilers being posted, but that wasn’t enough to stop Parker from saying what he needed to say.

“I just want to address the elephant in the room here really quick,” he began his lengthy post which accompanies a photo of himself with Hannah.

“First I want you all to know how hard it has been for me to watch myself this season so far. Regardless of what is aired AND IF @alabamahannah and I are together or not my behavior in all situations has been and will continue to be exposed,” he continued. “I have learned a lot and I am continuing to learn about my flaws as a man. I’m the first to admit I am far from perfect. This journey has giving me a great opportunity to grow and mature as a man, for that I am grateful.”

He concluded, “For those of you who are on this journey with me I am grateful for your support and hope you get to learn and grow from my mistakes with me!”

As fans get to know more of the contestant’s personalities better, it seems Luke isn’t making a very good case for himself, but if you love spoilers and want to know how far Luke goes and if he wins Hannah season, we have all that for you with her final nine and winner spoilers! 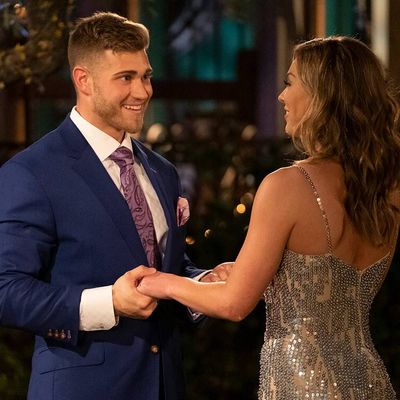