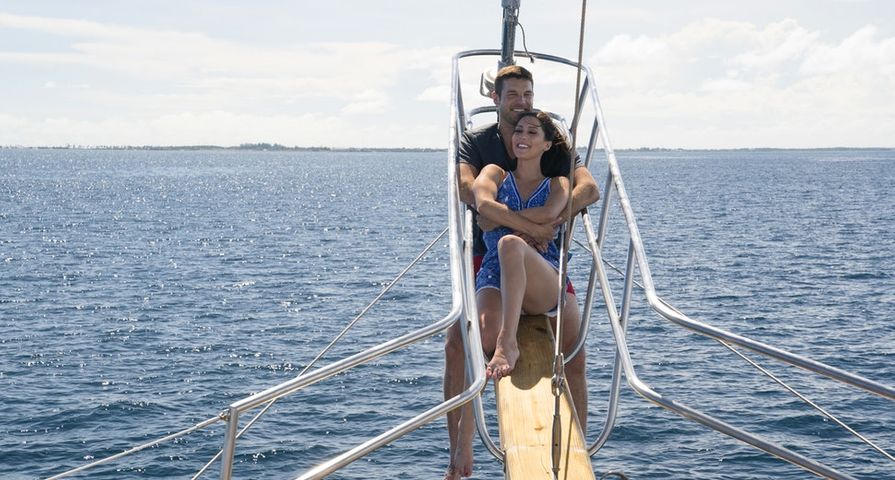 Finding love on reality TV is a whirlwind process and only five months after The Bachelor‘s Arie Luyendyk Jr. chose Becca Kufrin only to break up with her on live television so he could pursue a relationship with his runner-up, Kufrin has bounced back and found love again as The Bachelorette!

On Monday, August 6, season 14 came to an end with one of the most spoiled Bachelorette finales ever as Becca Kufrin officially chose Garrett Yrigoyen as her winner. To many, Garrett being the winner wasn’t a surprise, and not only because photos of the finale were leaked very early into the season, but because it was clear Becca was attracted to him the most right away. “Garrett is one of the only people [with whom] right away, I felt 100 percent me,” Kufrin, 28, told PEOPLE after the finale. “The best way I can describe it is if you have a puzzle and it’s two pieces that match correctly and it just clicks into place.

Kufrin added things became complicated because of Garrett’s previous brief marriage and he didn’t say “I love you” as quickly as some of her other suitors. “He did take things slower than the other guys. And that was something he was never hiding the fact of, which I appreciated. I didn’t want him to feel any pressure. When he actually was able to say it, I knew that he meant it.”

Moving ahead, they are both planning on packing up their lives and moving in together in Los Angeles. “It’ll be fun to live somewhere that neither of us have before and then put down roots after that,” says Kufrin. “I love the city. He loves being outdoors. We’ll find a happy medium!”

The newly-engaged pair also opened up about the Instagram scandal that surrounded Garrett early in the season after it was discovered that Garrett had liked a handful of very offensive Instagram posts that were homophobic and transphobic.

“When I was liking things, it was going against what she stands for, and that made it really hard on us as a couple, so when we started talking about that, we got through that together, and we’re growing, we’re progressing, and we’re moving forward,” Yrigoyen explained.

“The Instagram situation, I don’t condone that,” she continued. “I know that he stands by his apology and he feels so bad for everyone that he did offend, and he didn’t mean it, but I just want to move forward and to learn and to grow, and to continue to educate ourselves, and that’s all you can ask for in another person, is that somebody who recognizes if they make a mistake and do something wrong, and want to learn and grow from it, and that’s what he’s shown me.”

“We started a foundation of being honest and open and transparent,”he added. “Anything that’s come about, or just dealing with anything, that’s how we address it — head on. It makes our relationship so much stronger, and we continue to grow together.” 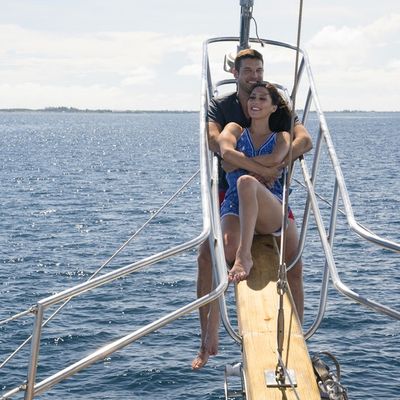