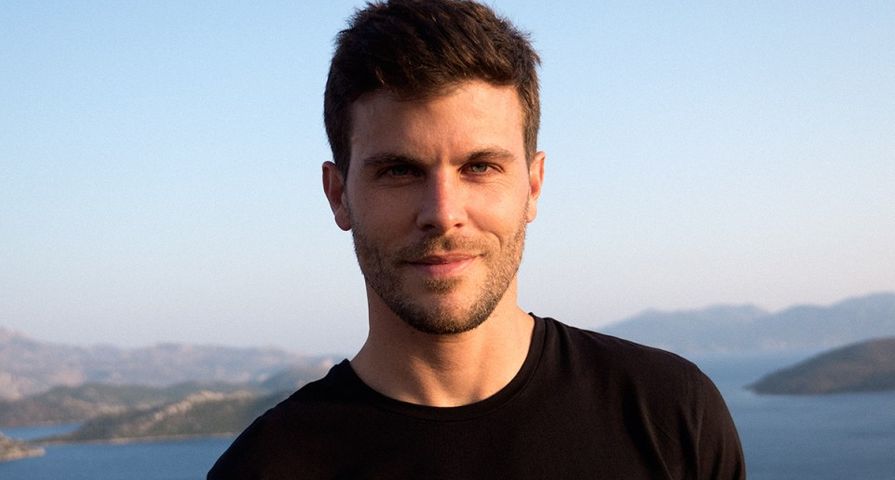 The 31 year old Hill made it into the fourth episode of the 10th season of The Bachelorette, when he decided to roll the dice, and tell bachelorette, Andi Dorfman, that he questioned her authenticity when the cameras were rolling. When Eric suggested this possibility, Andi took offense. In fact, you might say he struck a nerve. Certainly, Eric was putting Andi to the test, and she didn’t like his approach.

The only really great thing about this show is when the selected contestants (like Eric) call the reality show–and the season’s star–anything less than authentic. Andi responded by giving Eric the boot, and telling any of the other contestants that if they felt the same way, they could also leave.

Instead of airing the rose ceremony from the fourth episode, the execs at ABC thought it would be more fitting to offer a tribute to Eric Hill. They interviewed Andi about her experiences in order to keep the episode “brand focused,” but followed by a small In Memoriam segment dedicated to Eric.

The first three episodes were terribly awkward to watch considering everything surrounding Eric’s death–it was the spoiler of spoilers. There’s probably not a human being on earth who doesn’t wish the show would have died instead of Eric.

To see highlights from the episode, check out the video below.