The Bachelorette: Men Tell All Dominated By Chad Johnson 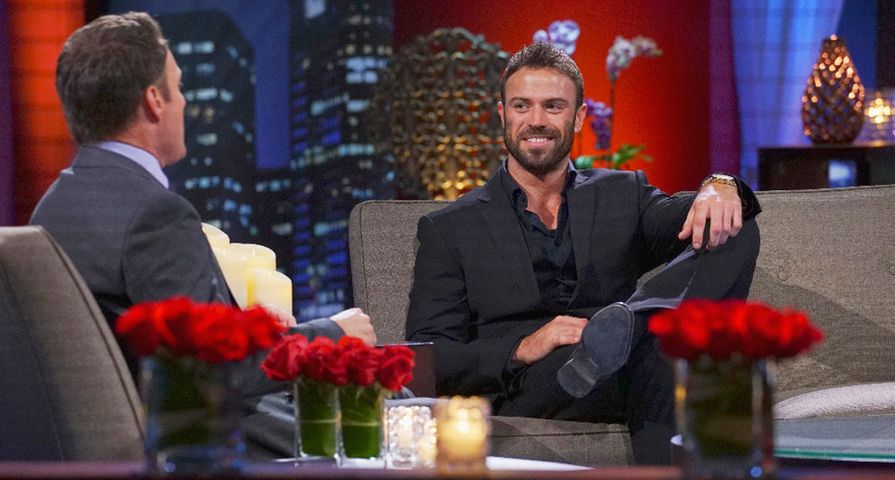 Season 12 of The Bachelorette has been a rollercoaster, and now that it has come down to the final two, it was time for the Men-Tell-All episode, and as to be expected, the whole thing was dominated by this season’s “villain” Chad Johnson.

The guy has been the comilc relief, as well as the irritant for fans and other contestants alike, and he made sure to steal the spotlight again by calling out almost every other guy there, even JoJo’s final two, Robby and Jordan, who weren’t present. “Robby broke up with his girlfriend days before filming in order to be on the show with you,” Johnson told JoJo about all those rumors of Robby not being honest about his past relationship. He then had to say his piece on Jordan Rodgers, bringing up the drama with his brother, NFL quarterback Aaron Rodgers: “and we both know that Jordan is a liar, cheater, whose own older brother won’t even talk to him.”

Instead of retaliating, JoJo simply stated, “I could go off right now.”

Afterwards, Chad was asked by E! News why he decided to bring up all the dirt on the other guys and he replied, “These are inevitable thoughts, you can do your research. You do your research, you’re an intelligent individual; you’re going to come to the same conclusion that I did.”

Aside from Chad’s predicted dramatics, another interesting point of the episode was trying to determine who has been selected as the next Bachelor, and it seems all signs are pointing to Luke Pell. He got a lot of screen time, and talked about how JoJo taught him how to “love again” and then said something that was very telling to many: “I got to a happy place where I’m happy, and I’m ready. And I’m optimistic about what the future might hold… I’m ready. I’m ready to fall in love.” 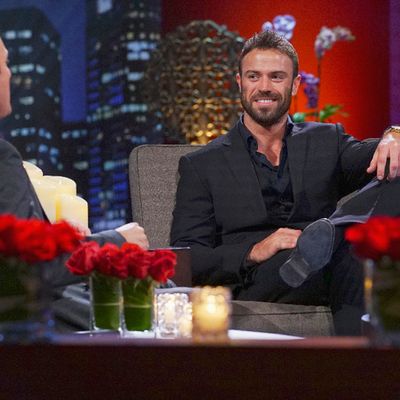