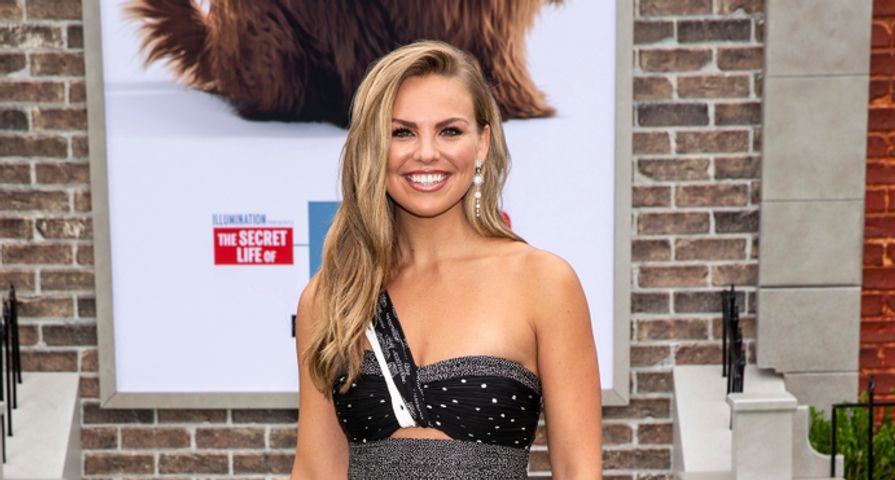 Hannah Brown’s season of The Bachelorette has had an unprecedented amount of drama both on-screen and off-screen and for those fans who have been following all the behind the scenes spoilers, Reality Steve has just shared a major update!

While every season of The Bachelor and The Bachelorette has some controversial contestants, they have had nothing on season 15 where fans have seen Tyler G. get sent home because of controversial reports about his past, Luke P. say some very offensive things and display shocking behavior only to continue on, and of course the reports that frontrunners Peter W. and Jed W. both had serious girlfriends when entering the show.

Those who have followed Reality Steve’s spoilers know by now that he initially announced Tyler Cameron as the winner, only to reveal in mid-June that he had been wrong! Around the same time, Haley Stevens. a musician from Nashville came forward and revealed that she and Jed were in a serious relationship during the show and that he only went on the show to further his music career, and then Reality Steve dropped the bombshell that Jed was actually Hannah’s winner.

With all of the drama surrounding Jed and his ex-girlfriend’s revelations, Reality Steve shared that Hannah ended her engagement to Jed, but did not end their relationship and now that has also changed.

In a new post on July 2, 2019 Reality Steve revealed that Hannah ended her entire relationship and the whole thing was filmed! “Hannah and Jed are done completely. She’s broken off the relationship altogether. She’s not trying or hoping for it to work out. They are done. And I can also report, their breakup was filmed in LA on camera and we will see that during part 2 of the ATFR airing on July 30th,” Reality Steve wrote.

One thing is for sure, after this season the After the Final Rose special is going to be one of the most insane yet! 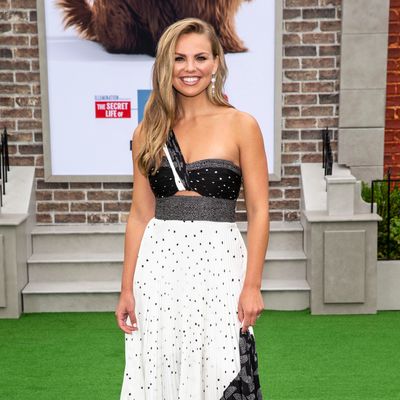