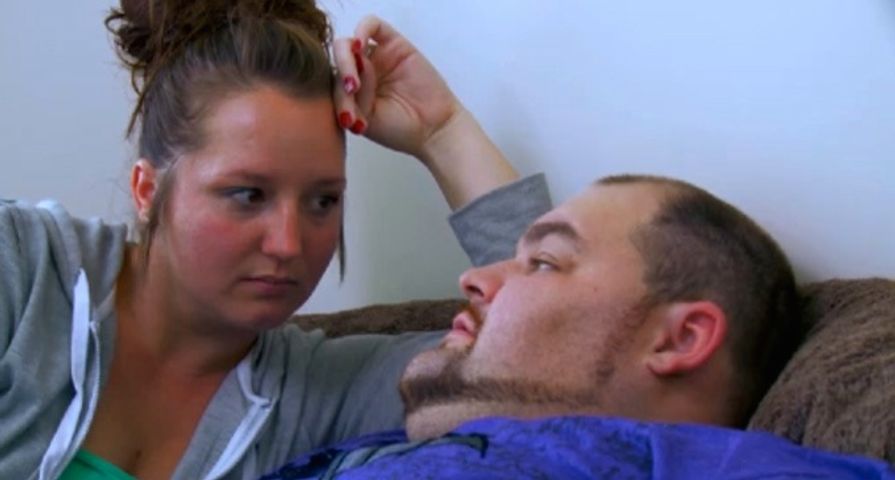 For years, fans of the MTV show Teen Mom have watched the tumultuous relationship between Amber Portwood and Gary Shirley after welcoming their baby girl Leah on 16 and Pregnant.

After a lot of confrontations, including some serious physical fights, Amber and Gary have called it quits and moved on with other people, and now Gary is a married man.

Although it was Amber who got engaged on the most recent season of Teen Mom OG, it looks like Gary beat her down the aisle after he married his longtime girlfriend Kristina Anderson with whom he shares daughter Emilee. According to reports, the reality star filed for a marriage license and married Anderson on September 28, 2015.

Many will remember Anderson announced her pregnancy in an episode of Teen Mom OG and, although Gary didn’t initially seemed thrilled, he couldn’t be happier to be a dad to two little girls after welcoming Emilee on April 30.

In the meantime, Gary and Amber have been working hard at co-parenting and Amber even went to meet the newborn in the hospital and held Emilee, causing Gary to tweet out a pictrue of the moment, writing, “Thank you to @AmberLPortwood for picking up @leah_leann and holding the baby briefly! Kind of you!”