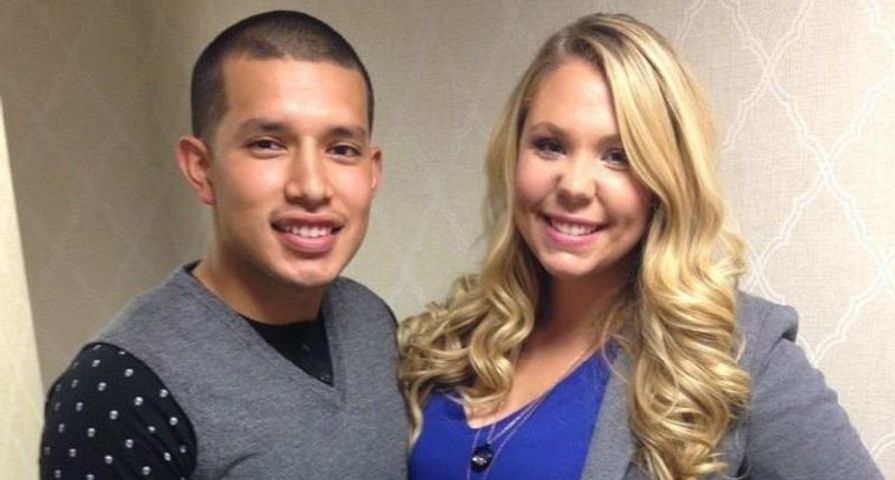 Those who have watched MTV’s Teen Mom 2 over the years know that Kailyn Lowry and her now ex-husband Javi Marroquin have had a tumultuous relationship over the years, and while it seemed as though they were finally on good terms and working together on a book series, that has come to an end.

After Javi began dating fellow Teen Mom 2 star Briana DeJesus, it seems things once again became tense between him and Kailyn, and as they have recently engaged in Twitter spats, Kailyn has revealed their plans for their tell-all book series, “He Said, She Said,” have been canceled.

While Javi is now with Briana, Kailyn also reportedly has a new girlfriend, and the Teen Mom 2 star revealed their new relationships have impacted their plans for the series. “I wanted to keep our co-parenting relationship intact and didn’t want to make any significant others uncomfortable. We would have had to spend time together for promos and book tour, but we are not in a place to do that right now.”

Kailyn confirmed the news again when a fan asked about the series in light of their recent comments on Twitter about each other, and Kailyn replied, “We are no longer moving forward with it but there are other projects coming.”

Javi opened up about the “He Said, She Said” series a few months ago and revealed it became a joint project after Lowry refused to let him release his own tell-all book about their relationship. “It’s two separate books. My book I already wrote and Kailyn’s responding to mine with how she thought it played out. Then we have something for the readers after that. We want to give the people what they want,” he told Radar Online.

“Kail and I decided in order to really give the readers all the answers, we needed to figure out a way to give both of our point of views,” he continued. “That’s where He Said, She Said became what it is. Teen Mom is edited so people don’t know all the details of what went down. This is our chance even though we agree to disagree.”