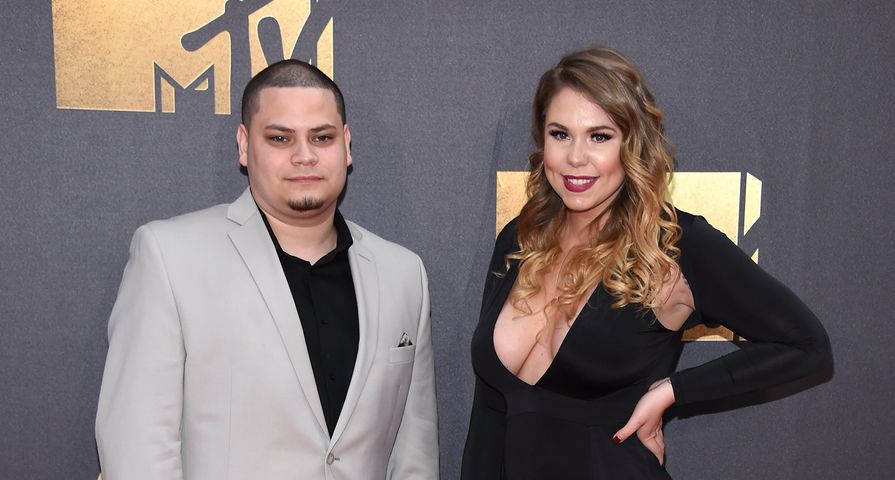 Teen Mom 2: Things You Might Not Know About Kailyn Lowry
Press Association

This season of Teen Mom 2 has been highly focused on Kailyn Lowry and her dramatic split from ex-husband Javi Marroquin.

Fans of the series who have followed Kailyn’s story are aware that this isn’t the first nasty split she has been through, but are now seeing how much things have changed between the MTV star and her ex Jo Rivera with whom she shares 7-year-old son Isaac.

Over the course of her very contentious split from Marroquin, fans have watched as Kailyn has turned to Jo for friendship, help, and advice and are completely shocked the two ever got to this point. In an interview with MTV News, Kailyn opened up about her new friendship. “Jo and I hated each others’ guts…we were not good friends [and] we barely co-parented,” she said of her former relationship with Jo who she began dating in high school and began her journey on MTV’s 16 and Pregnant and Teen Mom 2 with.

According to Kailyn however, things really changed between the exes as she dealt with her most recent split from Javi with whom she shares a 3-year-old son, Lincoln. “All of a sudden, it was a complete 180,” she said of suddenly getting along with Jo, who is also raising a daughter Vivi with his fiancee Vee Torres. “Now we’re best friends — I can tell him anything. I can call him, and we can switch weekends easily or if I need him to grab Isaac from school. We are so good now.”

In fact, Kailyn has previously revealed that Jo was one of the first people she told about her surprising third pregnancy with a still unidentified man. “Jo has been aware of things for a while now. He was one of the first to know because we can have adult conversations about things while he respectfully gives his opinions. We always share concerns and move forward,” she said on her blog when she announced the pregnancy. She reiterated his support in a later interview adding, “Jo has shared his concerns with me and we are working through them. But he has been supportive overall and just said we will figure it all out. Babies are blessings.”