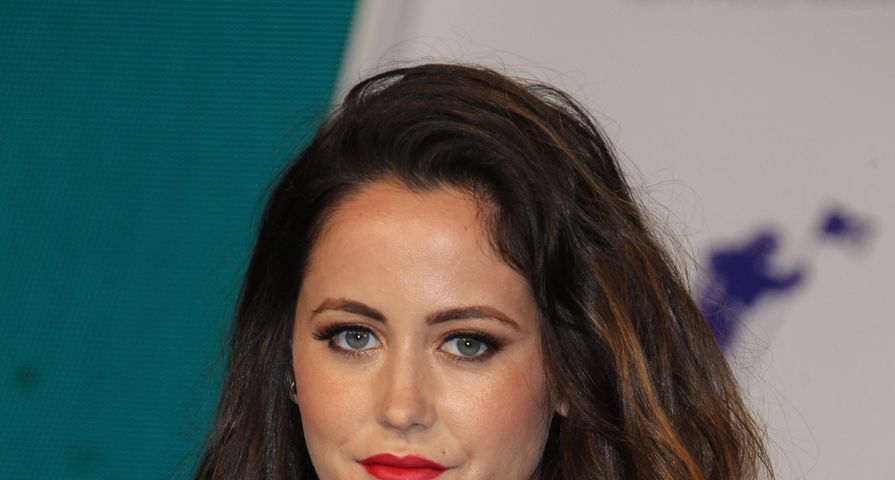 Teen Mom 2 star Jenelle Evans was apparently involved in a scar road rage incident on Thursday, April 26 in which she pulled a gun on another driver while her 8-year-old son Jace was in the car.

According to the 911 call which was from Jenelle, she called to report that she was being tailgated by an angry male driver. “I had my son in the car because my son was at therapy,” Evans told the dispatcher. “He’s been tailgating me the whole time in traffic — would not stop — and then he races in front of me and purposely slammed on the brakes at 70-something miles an hour. I almost got veered off the side of the road. And now this guy is trying his hardest for me not to be behind him anymore. He is literally going crazy, swerving in and out of lanes.”

“He made me slam the brakes so hard that my phone went flying. My son … his head almost got whiplash and almost hit the dashboard,” she added.

According to the male driver, it was Evans who was blocking traffic, so he passed her on the inside lane like everyone else “and she flipped out.” The driver then claims that Jenelle followed him to his house where she “hit his truck, ran over his mailbox and pulled a gun on him.” According to The Ashley, it was confirmed that the reality star did “hit two vehicles in the yard and then she pulled a 10-84/G.”

In addition, The Ashley added that MTV was filming the entire time, and it has caused major problems for production. “It was all filmed on GoPro cameras. There was a full crew was there.”

The higher-ups–and not the show higher-ups but the network execs– have the footage and are figuring out what to do with it,” a source told the outlet. “They’re extremely upset by what they’re seeing.” The source continued, “This latest gun-pulling incident has a lot of people– cast and crew– freaked out since the reunion is coming up in a few weeks. Because of David pulling a knife, everyone now has to go through metal detectors before entering the soundstage, but there’s still a concern that Jenelle could bring a weapon to set.”

“A lot of the cast and crew are feeling angry at the show’s producers for allowing it to get to this point,” another source told The Ashley. “They wanted the drama, and now it’s too big for them to handle.”

MTV has already fired Jenelle’s husband David Eason for a separate incident prior to filming of the new season.