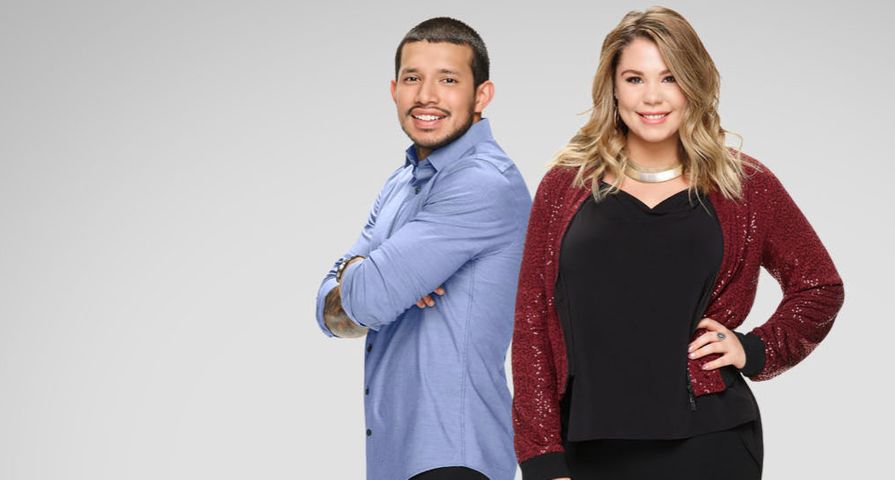 Teen Mom 2: Things You Might Not Know About Kailyn Lowry
Source: we TV

Teen Mom 2 star Javi Marroquin revealed to Us Weekly that he hoped appearing on Marriage Bootcamp: Reality Stars would help his ex Kailyn Lowry realize she still had feelings for him!

The former couple share 3-year old son Lincoln and their tension was clear right from the beginning of the premiere episode of Marriage Bootcamp. Within minutes of appearing on the show, the couple began speaking about the rumors that Lowry cheated on Marroquin while he was deployed. “I’m in the military, so I deploy. Then I found out she was sleeping with somebody else,” Marroquin shared with his costars.

Lowry quickly snapped back, “Javi, you lied and said that you filed for divorce and you didn’t, so when I went and filed, you got served before you left.”

Lowry made it quite clear that her feelings for Marroquin were completely gone and continued to dismiss her exes feelings. Javi, however, revealed to Us Weekly that he hoped the show would have resulted in a different outcome. “I did, in my heart, kind of hope this bootcamp would make her fall in love with me,” the MTV personality admitted. “So I still held on.”

Although Marriage Bootcamp didn’t play out the way Javi had hoped, he did share that the show taught them both valuable lessons about co-parenting. “Once you get home, you reflect on all the drills and what they taught us and I’m so happy and our relationship is great. Right now we are co parenting really well.”

Marriage Boot Camp: Reality Stars airs on WE tv on Friday at 9/8c.