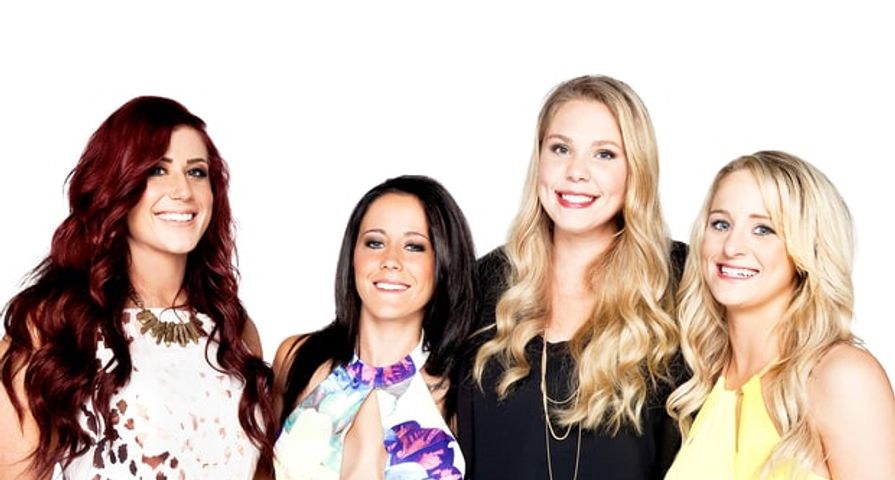 The Teen Mom 2 reunion isn’t over quite yet! Biana DeJesus, Kailyn Lowry and Leah Messer all got the chance to sit down and hash out the drama from season eight on the part two reunion last night. Follow along for the five biggest moments from the episode:

Briana was very upfront when she confronted her ex Devon Austin, also let a few details slip about her rumored romance with Kailyn Lowry’s ex Javi Marroquin. “Javi and I and my family have a closer connection than Kail and I,” Briana said while adding that the other Teen Mom girls are bitter about her and Javi’s relationship despite them never hooking up. “The other girls don’t want to be my friend,” she admitted.

Kailyn’s other ex Jo Rivera also came on the show and opened up about his own feelings about Kailyn. “I’ve been there. I know how it is,” Jo said and added that he doesn’t like seeing Kailyn with other men.

Leah Messer had some ex troubles of her own when Jeremy Calvert appeared on video chat during the reunion. When asked about their relationship, Jeremy admitted, “Leah and I have a very healthy relationship,” while adding how awkward the confrontation was and hoping to divert the conversation as soon as possible. Despite the supposed awkwardness, it was clear there was some undeniable chemistry between these exes.

Chelsea Houska and Maci Bookout also got a chance to open about their familial struggles with addiction. The two discussed the way they expressed their support for their loved ones who were struggling and emphasized the importance of putting their stories out there to help other young viewers dealing with similar issues.