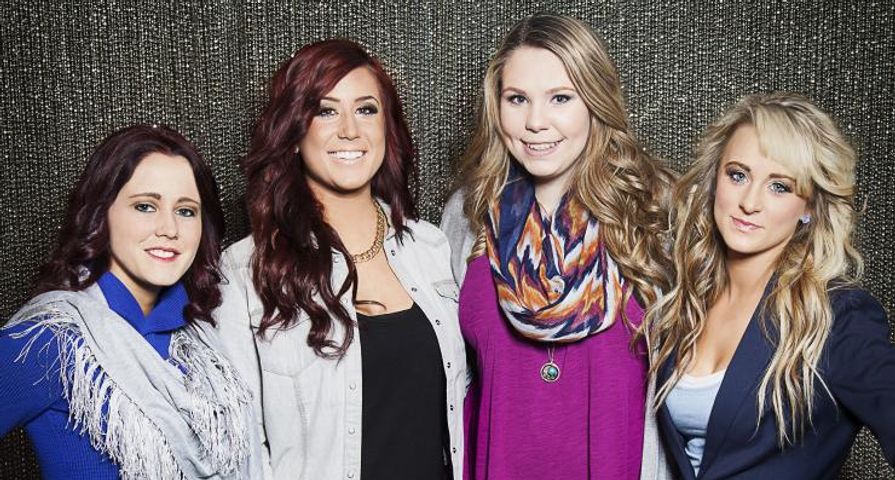 Briana DeJesus met with an adoption agency to learn more information about what would be involved in taking this step. Her ex-boyfriend Luis was still insistently against the idea and voiced his desire to get back together despite the cheating. “You’ve got to stop being selfish for a little bit,” Briana snapped. “You’re the one that f–ked up.”

Jenelle Evans had a lot on her plate with the arrival of her baby, moving to a new house and recent engagement. She voiced her concerns to her fiance David Eason about not having enough time for herself to go to the gym but it did not end well. “Don’t f–king be mad about it all day,” David snapped before storming off to his car. While Jenelle admitted she was just unhappy with the way she looked and wanted to go to the gym to make herself feel better.

Kailyn Lowry had officially announced her third pregnancy with baby daddy Chris Lopez. She admitted she’s not getting much support from Chris and that he “hates” people, but Lowry took a positive step forward for herself by focusing on her school and submitting an impressive final project. When a guidance counselor showed concern about her slipping coursework, Kailyn promised to do better and when asked who was going to help her she said, “I help myself.”

Lowry’s hard work and success in school is an accomplishment she opened up with Leah Messer about. Leah began getting discouraged about college and considered taking online classes rather than continuing the long commute. “This is something you want to do and you have to do for yourself,” Kailyn told Leah. “We’re going to literally defy all the statistics.”

Last week Chelsea DeBoer’s world was blown up when her ex Adam Lind tested postiive for methamphetamines. She began to worry that Adam’s family was not the best role models for her daughter Aubree and was concerned she may be exposed to negativity when visiting her father. “The last thing you want is to give your child a drug-addicted father,” she said. “I don’t want her in the house.”

Find out what happens in the next episode of Teen Mom 2 airs on Monday on MTV at 9 pm!