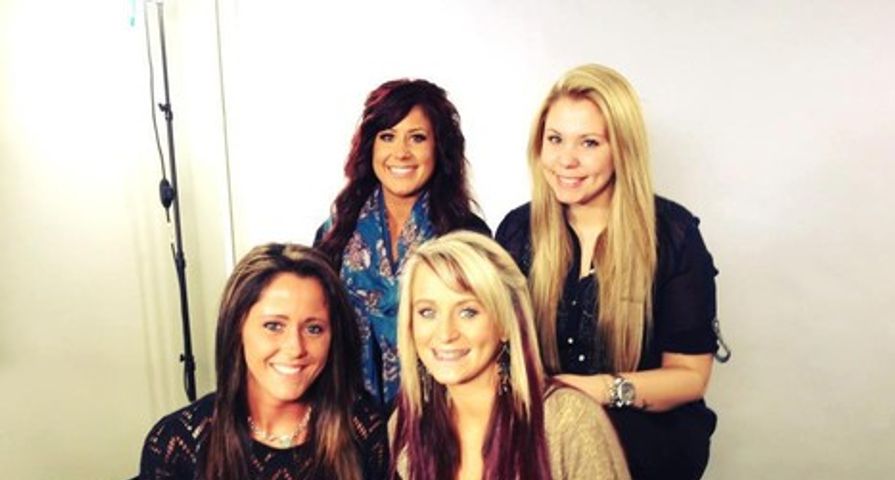 There is drama within the Teen Mom 2 gang this episode after Jenelle Evans announces Kailyn Lowry’s pregnancy to the world and then blamed it on Lowry’s ex Javi Marroquin. This episode also documented Leah Messer’s daughter Ali as she goes to the hospital and Messer considers her options as her muscular dystrophy worsens. Follow along below for more details about this drama-filled episode:

Leah’s daughter Ali is struggling to complete tasks at school and Leah becomes concerned and decides to meet with her ex Corey Simms to discuss a plan going forward. “It’s a struggle we’re going to have to figure out,” Corey said. “It’s the hardest thing I’ve ever done in my life.” At the end of the episode, Corey calls Leah and says Ali is having a hard time breathing and takes her to the emergency room.

In other news, Jenelle Evans accidentally announces Kailyn Lowry’s pregnancy before Kailyn herself shared the news!  Jenelle defended herself by claiming Javi leaked the news first, but Kailyn was having none of it. “I don’t know if she was doing it to be a smart ass,” Kailyn said. “I’m not sure because Jenelle and I haven’t always been on good terms.”

Chelsea Houska snapped back at the producers in this episode as well. Their family got ducks and chickens and Chelsea and her daughter Aubree got in an argument about the way she handles the animals. “You need to be gentle. You’re not allowed to hold them anymore unless someone is helping you,” Chelsea said. When the producers asked Chelsea about the incident, she replied, “We’re not going into this so they can make it into something.”

Jenelle Evan’s eldest son Jace came to visit his mom and was not happy with the visit. After he left, he told his grandma that the visit was “horrible” and his new baby sister was “boring.” Jace also admit he isn’t happy with his mother’s new engagement and doesn’t want to go back to visit anytime soon. Yikes!

In the previous episodes Briana DeJesus was weighing her options about whether adoption was the right choice for her baby. She came to the conclusion that she was going to keep it because it’d be “a waste of energy and time” to fight her ex about the adoption. Her mom was unhappy about her decision and voiced her concerns, “I’m scared for you. You’ve given up so much, and it just pisses me off for you to have to give up more.”

Find out what happens next on Teen Mom 2 which airs on MTV Mondays at 9 p.m. ET.