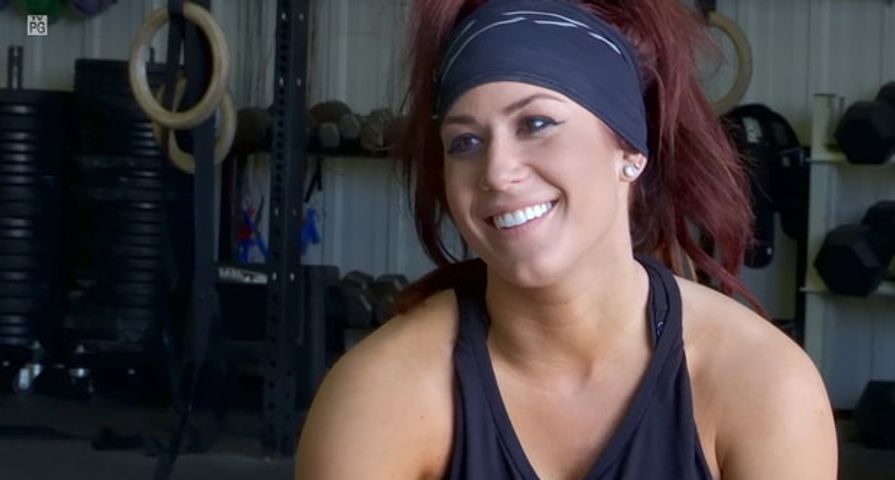 The episode finally saw fan favorite star Chelsea Houska reveal her pregnancy. Meanwhile Kailyn Lowry took steps towards her divorce from Javi, and Leah worked on being a single mom by getting a brand new house.

Of course, well before the season aired, audiences and fans knew that Chelsea was expecting her second child, but first with new husband Cole DeBoer, and they couldn’t wait to see the moment when they made their big announcement to producers, friends, family, and of course, Chelsea’s 7-year-old daughter Aubree. Everyone couldn’t have been happier for the expecting parents, and even though Chelsea was worried Aubree would be upset, she took the news well and excitedly talked about becoming a big sister.

Contrary to Chelsea’s growing family, Kailyn’s part of the episode revolved around her seemingly impending divorce from husband Javi Marroquin, and it was something they needed to figure out quickly before his return home from deployment. Kailyn ended up turning on the film crews and insisted she didn’t want her phone calls to Javi filmed as they worked out their personal issues, and instead of honoring her wishes, producers went behind Kailyn and Javi’s backs to film a phone call Javi made to one of his friends instead. The phone call revealed that Kailyn didn’t want their calls filmed because they were working out specifics of their divorce, and that Javi had already found a new house to live in when he returned home.

Although it seems audiences have seen Leah move one to many times throughout her time on the show, the single mom of three bought another new house on the episode which was easier for her daughter Ali to use her wheelchair in.

Last but certainly not least was Jenelle Evans who was still working on her custody agreement with her ex Nathan over their son Kaiser. Although she hesitated in signing the agreement papers, she did and even left Kaiser with Nathan while she went on vacation with her other son Jace. Unfortunately, Jenelle was quickly disappointed to be only getting updates from Nathan’s mother instead of Nathan himself making her question their agreement and consider going back to court.