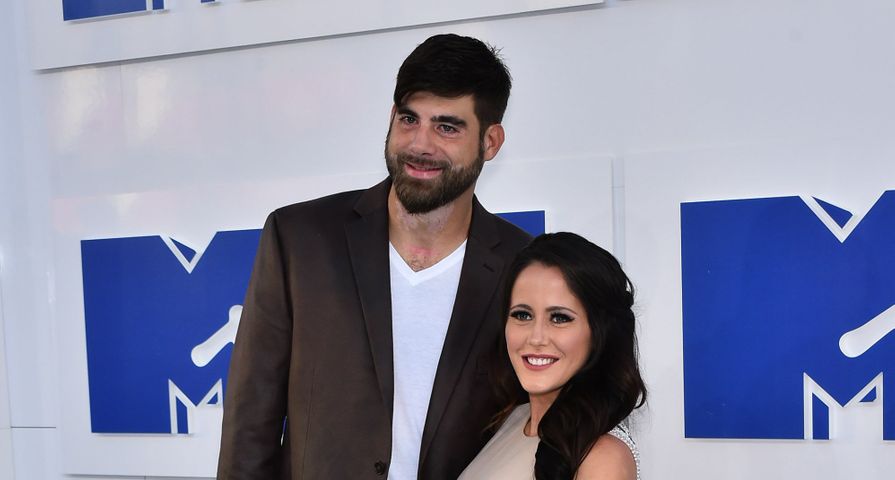 It really seems that there is just never any peace in Teen Mom 2 star Jenelle Evan’s life.

After many trips to prison herself and many trips by her ex boyfriends, it seems her newest boyfriend David Eason isn’t different.

Reports from the New Hanover Clerk of Court’s Criminal office are confirming that Eason has now been sentenced to 60 days in prison after violating a domestic violence protective order. According to the arrest warrant, which was obtained by Radar Online, Eason’s ex-girlfriend filed the order in October of last year, but he violated it in March of this year.

“Defendant was in the same location as his child… who was out with his grandmother… and aunt, when defendant approached same and hugged. He was told not to… and grabbed the child again,” the order reads of the incident in which Eason violated the order.

The 28-year-old pleaded not guilty but a judge found him guilty and sentenced him to prison, and now Eason has appealed the ruling to the Superior Court, but no court date has been scheduled.

Right now Evans and Eason are expecting their first child together, which is the third child with three different fathers for Evans, who was previously left alone while pregnant in 2014 when her then boyfriend, Nathan Griffith, was put in jail for driving with a suspended license while she was expecting their son Kaiser.

After Evans began her relationship with Eason, Nathan Griffith took to social media to blast Eason saying he had already spent time in prison for domestic violence. Eason also has two children, a daughter Maryssa, who he has shared custody of, and a son Kaden who he doesn’t see.