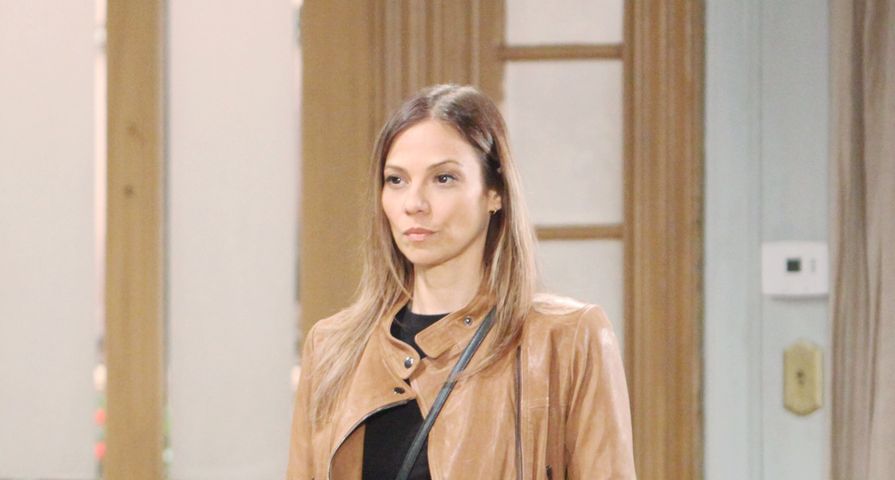 Today is Tamara Braun’s last day playing Kim Nero on General Hospital (GH). The actress announced the news on her Instagram account, as her way of saying goodbye to fans.

“Want to see Kim Nero one last time?” she posted. “Tune in today to say goodbye. Thank you to all you wonderful people for your love and support. 💖💖 #GH #goodbye #love #support #fans #gratitude #smile #bekind.”

“Is it our scenes???” Rebecca Budig, who plays Hayden Barnes on GH, replied. “That was so fast! On to the next…you will be missed.”

There were rumors circulating in October that Braun’s days at GH were numbered, as reported by Fame10, and those rumors turned out to be true.

“I’m a big fan and I’m sad you’re leaving GH,” one fan said. “Oh no! I was hoping that was just a thing, but something would happen, and you’d stay,” another said. Other viewers also expressed their sadness and wished her luck.

Braun had portrayed the character of Carly Corinthos on GH from 2001 to 2005 and first appeared on the soap as Kim in November 2017. She was Drew Cain’s (Billy Miller) ex-girlfriend, and was also the mother to his son Oscar Nero (Garren Stitt). The character of Oscar passed away on the soap earlier in 2019.

Before her role as Kim on GH, Braun played two different parts on Days of Our Lives, Ava Vitali in 2008 and Taylor Walker in 2011. She was also on the now-defunct All My Children, portraying Reese Williams from October 2008 to April 2009.

Will Kim’s departure be for good, or will viewers see her in Port Charles again someday? Keep watching GH to find out!