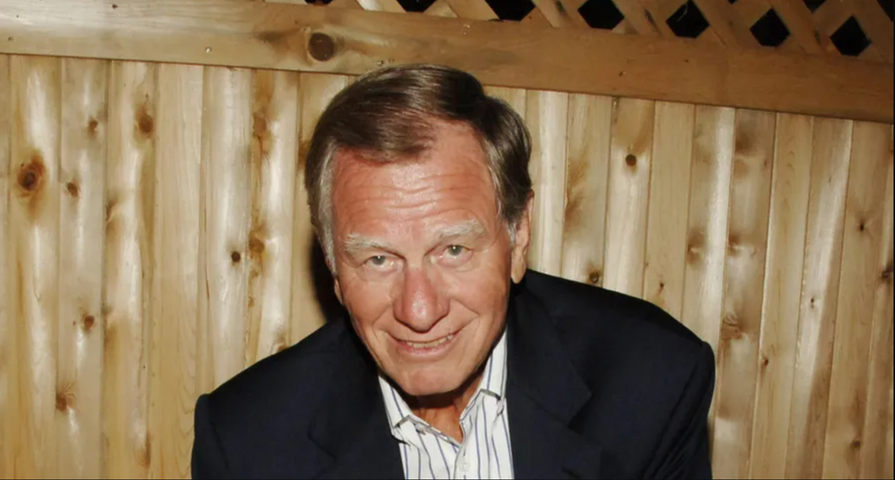 Helmet Huber passed away peacefully in Long Island, New York, on Monday, March 28th. In lieu of flowers, family members are asking for contributions to be made to the American Stroke Association. He was 84 years old.

“A family man, he was a loyal friend, and loved them deeply,” a representative for the family told People. “With a roaring sense of humor, larger-than-life personality, and a practical problem-solver, he lived his life to the fullest.”

Huber was famously known as the husband and manager of All My Children star Susan Lucci. The two married in 1969 and remained together until the end.

“Mr. Huber, who formerly raced motorcycles in Austria, was a first-rate skier, and avid golfer, belonging to the Garden City Golf Club and Westhampton Country Club,” the statement continued.

Not to be outdone by his famous wife, Huber was a renowned TV producer, who acted as CEO of Pine Valley Productions. He was also an accomplished athlete and chef, who spoke several languages.

“Helmut’s passing is a tremendous loss for all who knew and loved him,” Sciacchitano wrote. “He was an extraordinary husband, father, grandfather and friend.”

“The family kindly asks for privacy during this incredibly difficult time,” the statement added.

Fame10 sends condolences to all of the friends and family affected by this loss.