All My Children Revival In The Works At ABC 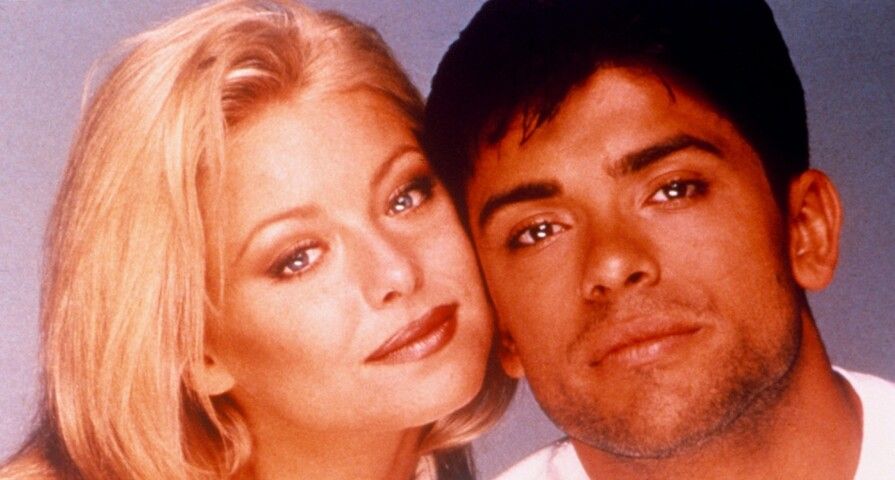 An All My Children revival is reportedly in the works at ABC!

According to EW, a primetime revival of All My Children is in the early stages of development with former stars Kelly Ripa and Mark Consuelos executive producing.

The revival is currently titled Pine Valley and will follow a young journalist who arrives in town with the goal of exposing the dark history of Pine Valley. The character quickly becomes caught up in a feud between the Kane and Santos families.

Leo Richardson, known for his work on Katy Keene and EastEnders, is writing and executive producing the project. Robert Nixon, the son of All My Children creator Agnes Nixon, is also on the project as an EP.

The All My Children cast reunited earlier this year and many of the actors said they would be open to a potential reboot. “I don’t think that any of us — if the time was right — would say no to that!” Walt Willey told EW at the time. “It’s such a wonderful piece of Americana. The fans who loved us so much, and we love them just as much. We’d do it for them.”