‘Supernatural’ Series Finale Will Air In May And Move to Mondays 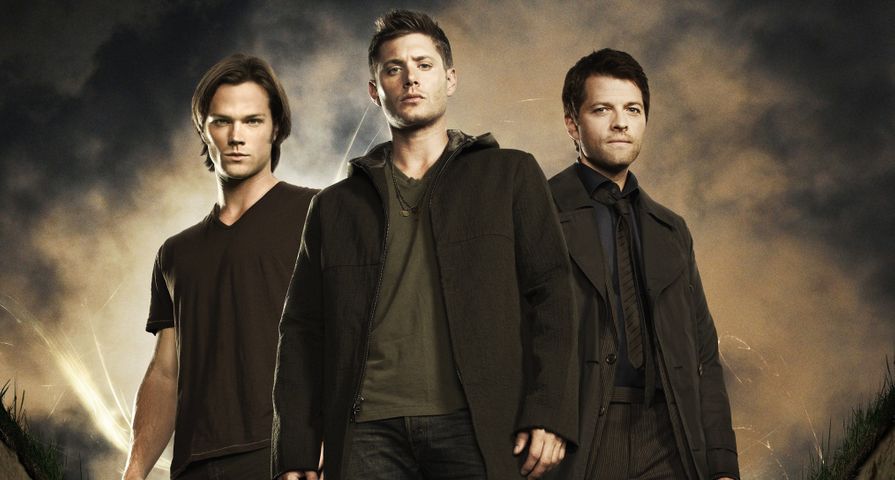 “Nobody wanted to see this show fizzle out,” Ackles added. “I think that it was everyone wanting to do the biggest service to the show that we could by going out strong. It just seemed like the writing was kind of on the wall as to when that was happening. I think everybody kind of felt that it was coming soon. So it was just taking that leap of faith of going like, ‘Well, guys, let’s get out the paint and paint that finish line, and hold our heads high, because what we’ve accomplished is unlike any other.’”

Following Supernatural‘s final season premiere, Roswell, New Mexico’s second season will return on the same day at 9 p.m. ET. The CW also announced that Arrow will conclude with a two-hour special on Tuesday, January 28 – it will begin with a finale preview at 8 p.m. ET and will follow-up with the series finale at 9 p.m.

Additionally, the networked announced All American and Black Lightning finish their current seasons on Monday, March 9, with one after the other season finales.

As for In the Dark and The 100, their season premiere dates have not been revealed from the network yet.