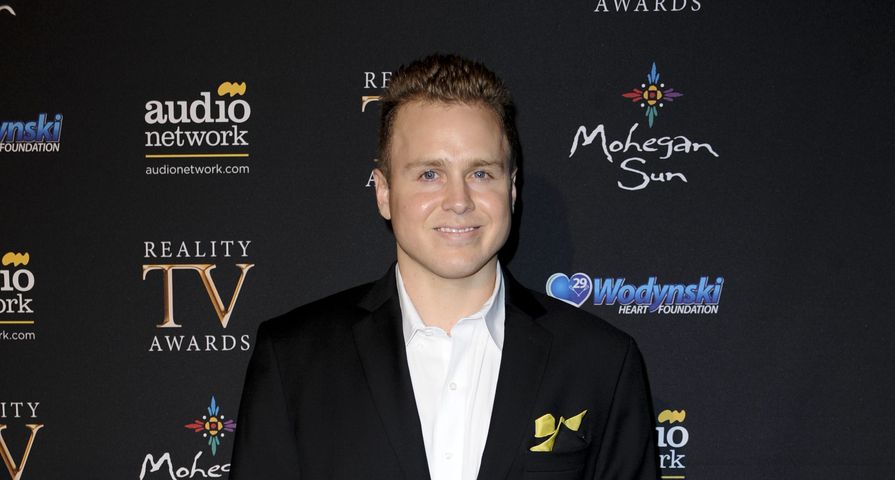 Things You Probably Didn't Know About 'The Hills'
Picture Perfect/REX

MTV made a huge deal out of the 10th anniversary of the premiere of one of its most successful shows – The Hills, but most interesting was the way it was celebrated. In late May 2016, a large portion of the cast came together and spilled secrets including Spencer Pratt, Heidi Montag Pratt, and Audrina Patridge, but missing was star Lauren Conrad.

A few months later Conrad got her own entire special, The Hills: That Was Then, This Is Now, and it is safe to say Spencer Pratt is not too thrilled about it.

After the noticeable absence of all the other stars, Pratt spoke with the Daily Mail and said it was because of Conrad no one was a part of it. “She doesn’t want to share any limelight with anybody else. Don’t include Heidi and I. Where is Audrina? Where is Brody? These are very entertaining people, their lives are packed.”

Pratt didn’t stop there either and continued to berate Conrad, going back to when she left the show mid-way through season five. “That’s why she quit ‘The Hills,'” he continued. “Not because she burned out — she didn’t want other people to shine. She quit thinking they were going to cancel the show. She quit thinking she was going to get everybody off TV. That’s been her style from day one. ‘Oh, other people are getting some press? Forget that. My show — I narrate it.'”

He went on to explain that she has the connections possible to make sure her co-stars didn’t appear on her anniversary special. “The head of programming for West Coast MTV is one of Lauren’s little best friends since Laguna Beach. All she has to say to him is ‘don’t do anything with anybody else.’ She has better relationships.” Montag agreed with her husband on some points, saying, “It really was her show. She was the narrator and she really held all the cards, or most of them. And I think MTV has a special relationship with her, and they were just so excited to get her to do it that they probably just did whatever she wanted.”

Pratt also blasted the entire special saying it was a “fake bootleg version of ‘The Hills,'” and MTV basically misled fans. “It’s so shady, they faked everybody out thinking there was this reunion,” he said.