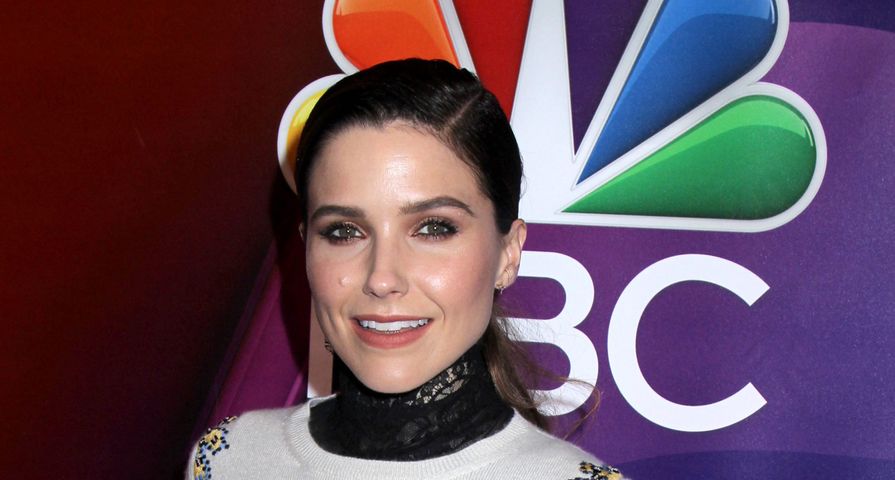 Shortly after the cast and crew of One Tree Hill banded together to expose their long history of being subjected to sexual misconduct and sexual harassment by showrunner Mark Schwahn, the stars of his current E! series The Royals have also spoken out.

Following statements from The Royals actress Alexandra Park, who took to her Twitter to write, “I have a responsibility as someone who was working under Mark Schwahn on The Royals to acknowledge these claims. I am devastated to admit to myself, to my colleagues, and to this industry that I too, have been exposed to this reprehensible behavior,” many more female cast and crew members came forward and made a joint statement to Deadline, confirming Schwahn’s inappropriate behavior.

Noticeably absent from the list of names however was The Royals‘ star Elizabeth Hurley who took to her social media to share an open letter in which she stated, “I have loved working on The Royals. I am devastated by recent reports.” While Hurley did not say she didn’t believe Alexandra Park’s claims, Hurley did write, that she never noticed any of this behavior, “I have never thought of myself as unobservant, in fact quite the opposite, but I missed this and feel like I have let down a younger cast member. I could have helped her. I would have helped her but I didn’t know.”

She added in the letter that she had never felt any fear, intimidation or manipulation throughout her lengthy career in the industry, including while working with Schwahn, writing,  “Yes, he flirts and tells risque jokes — but so do I. To hear that there was more than this is a shocking surprise.” She added, “The set of The Royals was a very happy one, full of laughter and fun. Mark was always the center of this and it seemed to me that the cast and crew had the most fun when Mark was directing an episode. I feel sick not to hear people were unhappy at that time and didn’t dare speak up.” Hurley concluded her letter by saying she will support “anyone who is being treated unfairly,” and while she may have “failed Alexandra,” “it won’t happen again on my watch.”

In response to Hurley’s vastly different experience working with Schwahn than most of the other women who worked on One Tree Hill or The Royals, former One Tree Hill star Sophia Bush said she isn’t surprised, Hurley didn’t experience it because she has power on set.  Bush took to her Twitter to write, “This is what happens when men who abuse their power come into contact with a woman who has FAR more power than they do. They are ‘gross but seemingly harmless.’ They are careful to behave somewhat above board when more powerful people are present. They aren’t stupid.” Bush continued, “But I WILL say that I appreciate EH owning up to the fact that simply because these abuses happened out of her line of sigh, there’s a failure in leadership (however unintentional) there. Her commitment to make change for those less powerful is important.”

While E! has been noticeably not covering the scandal, they finally released a statement suspending Schwahn from the series. “E!, Universal Cable Productions and Lionsgate Television take sexual harassment allegations very seriously, investigate them thoroughly and independently, and take appropriate action,” the statement read. “Lionsgate has suspended Mark Schwahn from The Royals as we continue our investigation.”