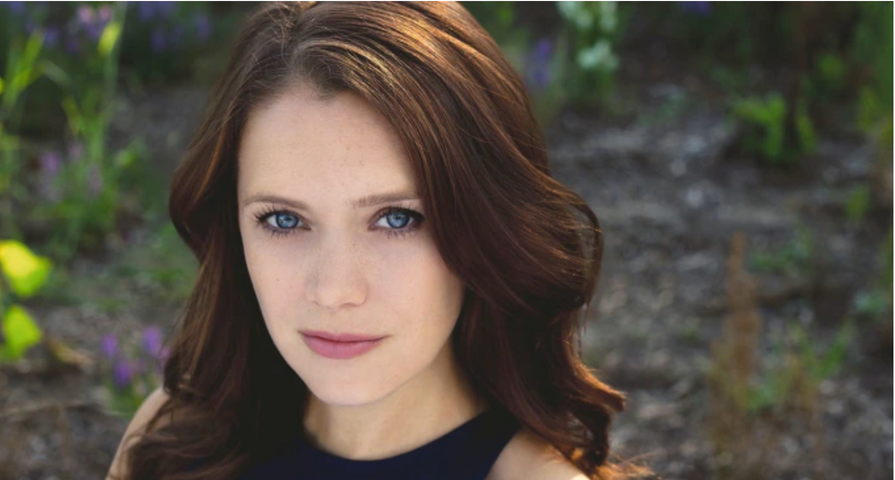 Marnie Schulenburg, who starred in As The World Turns and One Life To Live, passed away on Tuesday, May 17th in Bloomfield, New Jersey. She was 37 years old.

The actress had been battling stage 4 metastatic breast cancer for two years, according to her representative Kyle Luker. Her husband, actor Zack Robidas, also confirmed the tragic news on Facebook.

“Please don’t say Marnie lost her battle to cancer,” Robidas wrote, according to Variety. “It’s simply not true. She was incredible. We chose to attack her diagnosis with blind optimism. We only talked about the future and continued moving forward.”

Schulenburg was known for playing Alison Stewart in As The World Turns and Jo Sullivan in One Life To Live. She also had an impressive list of prime time credits, including appearances on Blue Bloods, The Good Fight, and City On A Hill.

Schulenburg had documented the trials of becoming a new mother while fighting cancer. Her final Instagram post, on Mother’s Day, featured the actress with her mother, Candace, and daughter, Coda.

“On May 8, 2020, I found out I had breast cancer and truly thought my life was over,” she wrote on the two-year anniversary of that diagnosis. “Two years later, I’m still here.”

“It’s not my ideal to be a 38 year old Mom who needs an oxygen tank to survive right now,” she continued. “I want to be strong and beautiful for her. I want to show her how to move throughout this world with compassion, strength, vivacity, humor and joy like my Mother showed me.”

This tragedy comes just over a month after the passing of her As The World Turns co-star, Kathryn Hays.

Fame10 sends condolences to all of the family and friends who knew this beloved talent.