Scott Disick Cozies Up To New Girlfriend In Beverly Hills 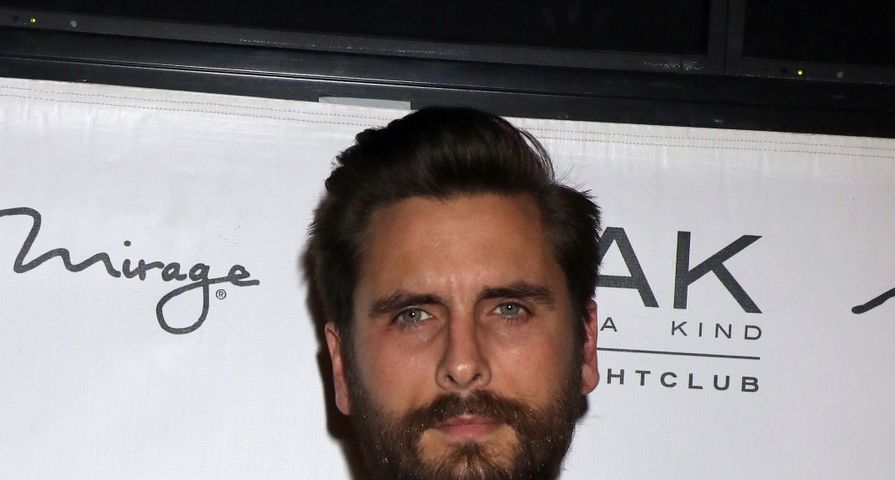 It really did seem like it was only a matter of time before reality stars Scott Disick and Kourtney Kardashian got back together following their split this past summer when Disick was caught getting very close to an ex while on vacation.

After completing a rehab program and working on being a better father to their three children, many speculated a reconciliation between Scott and Kourtney was inevitable, but it doesn’t appear that way now that Scott is cozying up to his new girlfriend, Swedish model Lina Sanberg. The couple and a friend were seen dining at Polo Lounge in Beverly Hills where witnesses say they were packing on the PDA by kissing throughout their meal.

Meanwhile it seems Kourtney’s sisters Kim and Khloe are less than happy Disick is flaunting his new relationship, but they don’t think it is anything serious. “None of them are taking it very seriously because it’s just another random girl that Scott is seen running around with,” a source close to the family said. “He’s made it apparent that he’s still not over Kourtney and would drop any chick if Kourtney decided to take him back.” In fact, Disick recently did purchase a huge $6.5 million home near his ex in order to stay close to his family.