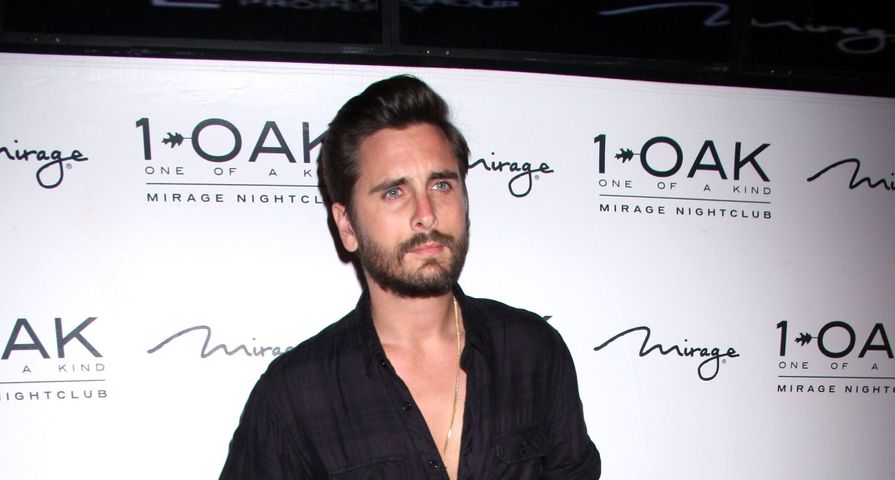 In many ways, Scott Disick has led a rather charmed life. Without much effort at all, he has managed to build a rather lucrative career in reality television and by making nightclub appearances. He even managed to lend the hottest of the Kardashian sisters, Kourtney, but he screwed that relationship up royally. For years Scott has been claiming that he will change and be a better boyfriend and father, but we think that’s impossible. He’ll never change and here are 7 reasons why:

7. He Can’t Help Himself

If there’s one thing Scott doesn’t have it’s self control. Even though he had three children at home and a pretty live-in girlfriend, he couldn’t curb his partying. Even when he was trying to turn things around after season two of Kourtney and Khloe Take Miami, it was hard to believe that he would actually change. Sure enough, he couldn’t and it didn’t take him that long to reach rock bottom yet again.

Another amazing night out at 1oak vegas! Lord party residency every month!

6. He Has Never Finished Rehab

Lord Disick has checked into rehab three times (that we know of) and, each time, he has left early. Come to think of it, the most time he ever spent at any rehab facility was a week. This past July, after news broke that he and Kourtney were dunzo, he checked into a rehab facility in Miami for less than 24 hours. Sounds like he’s not especially committed to getting help, which is too bad cause he has three small children who need their daddy.

5. He’s Got No Real Support System

Without the Kardashian family, Scott has very little. Both of his parents died a couple of years ago within months of each other and he doesn’t have a lot of supportive friends who discourage him from using drugs and alcohol. Now that things are over with him and Kourtney, what’s going to happen to him?

4. He Likes Partying Too Much

As we’ve seen on the family’s various reality TV shows, Scott loves to party. Unfortunately, his partying gets totally out of control. There was that time in Las Vegas where he tried to stick a one hundred dollar bill down a waiter’s throat; he punched a mirror in Miami; and he almost overdosed on pills in The Hamptons. He never really learns from any of this because, if he did, he would know that partying gets him too far out of control and it could possibly end up killing him.

The boys are back in town. #vegas #1oak tonight

3. Partying Is His Job

Scott is the sort of guy who needs to stay away from alcohol; however, as a party promoter, partying is part of his job. Some of these nightclubs will pay him up $100,000 to make an appearance. We all know Scott can’t resist partying, so being paid to party is a recipe for disaster. If he knew what was good for him, he would stop the club appearances altogether.

2. He Lives in Denial

The reality show star has always believed that he is in the driver’s seat when it comes to his addiction. When he and Kourtney broke up this past summer, a friend told E! Online, “He can’t believe how quickly this spiraled. He always thought he could keep it together, until he couldn’t.” Classic Scott. He never realizes how bad things are until they are completely out of control but, even then, he can’t seem to give up the partying.

1. He Has Never Really Changed Before

For those of us who have been watching Keeping Up with the Kardashians and the family’s various spin-offs, we know how many times Scott has screwed up. Each time, he promises to turn over a new leaf, but he has yet to really do it. He’s all talk. If we were Kourtney, we’d cut this one loose for good. If he was really going to change, he probably would have done it by now.

How ya doing guy