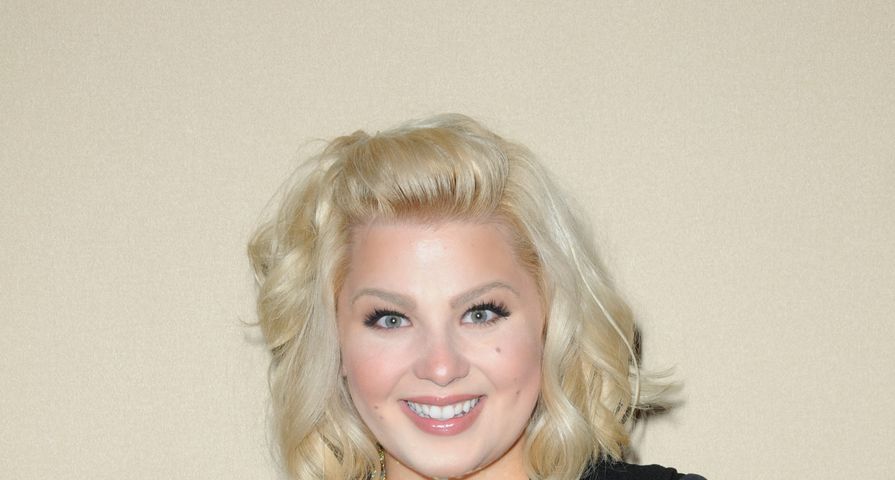 Actress Risa Dorken, who plays nurse Amy Driscoll, confirmed on her Instagram account that she is back filming at General Hospital (GH).

“Amy is back!” Dorken posted. “Super grateful to be back shooting in Port Charles! YAHOO!”

Dorken debuted as Amy on GH on May 4, 2016. The nurse went to high school with Maxie Jones (Kirsten Storms) and Dillon Quartermaine (Robert Palmer Watkins).

It was quickly revealed that Amy and Maxie had not gotten along in high school. Maxie had been the head cheerleader and had cut Amy from the squad.

When Amy developed a crush on Maxie’s husband Nathan West (Ryan Paevey), she stole a picture of the couple and ripped it in half. Maxie also once slapped the nurse in the face. Amy also used Nathan’s photo on her advice column called Ask Man Landers, without him knowing about it.

Besides her role on GH, Dorken has acted in several prime-time series including Boardwalk Empire, Pillow Talk, The Carrie Diaries and Life In Pieces.

The last time viewers saw Amy onscreen was in May 2019, when she participated in GH’s annual Nurses Ball and there’s no word yet on exactly when she’ll be back. But how will Maxie feel when she sees that Amy has returned to Port Charles? Keep watching GH to find out!

Want more GH spoilers? Sign up for Fame10’s weekly soap opera spoilers newsletter or check out our GH spoilers for the week of November 11, 2019!