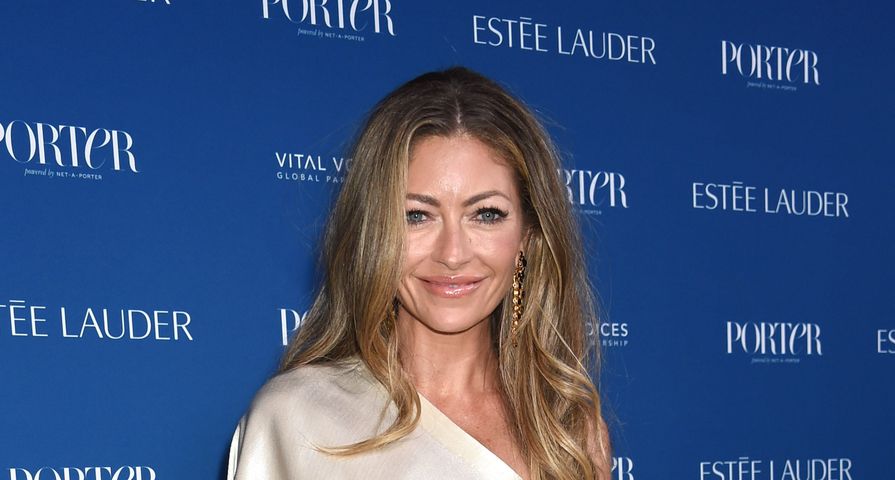 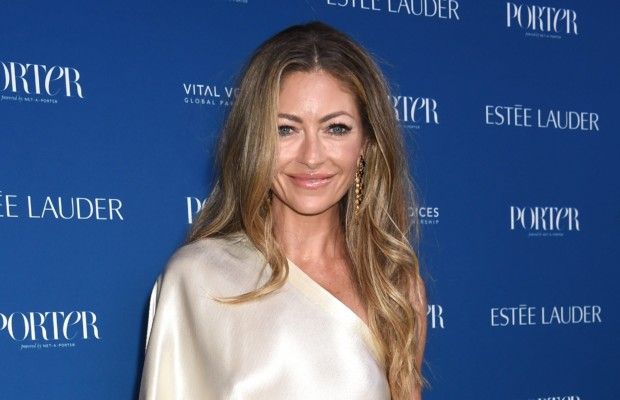 Actress Rebecca Gayheart has opened up the most tragic moment of her life.

During a recent talk on The Only One in the Room podcast, the 47-year-old actress reflected on a car accident in 2001 that resulted in the death of 9-year-old Jorge Cruz Jr.

“I had a very terrible accident happen. A 9-year-old child died. And, you know, everything changed from that, and, I still have trouble talking about it,” she explained.

“I just didn’t want to live after that accident. That’s what it came down to. I couldn’t handle it at all. So I spent about a year just trying to kill myself, basically, by doing every self-destructive thing a person can do,” she said.

“I just didn’t understand; I didn’t understand any of it, like, I had led, you know, sort of a charmed life up until then, even though I grew up dirt poor,” she added, noting that she had a great career, family and friends. “It just turned my world upside down and I lost faith in everything, like, I questioned God, like, ‘Why me? Why Jorge?’”

She continued that nearly 20 years later, she still has a hard time looking back on the events and understanding how it happened. “I struggle with the ‘Why?’ still,” she explained. “I still replay it in my head of, ‘Had I stopped at the gas station, maybe I wouldn’t have been on that street.’ You know, those things never go away. They stay with you forever and I did not cope very well after. Listen, I just didn’t want to live after that accident.”

Despite her initial battle with suicidal thoughts and being in a dark place after the accident, she has worked towards being in positive in her life now. “Today, I am able to ponder those questions and still realize that I deserve to be happy,” she concluded. “That I am meant to be on this planet and that I have a purpose and I’m making, living amends for that, even though it was an accident.”

The accident occurred on June 13, 2001 when Gayheart was driving in Los Angeles and she accidentally struck the young boy as he was walking across the street. The boy passed from his injuries the following day and Gayheart initially paid $10,000 for his funeral expenses.

Gayheart ended up pleading no contest to vehicular manslaughter in November 2001, the actress was sentenced to probation, a one-year suspension of her license, a $2,800 fine, and 750 hours of community service. She also settled a wrongful death lawsuit filed by the child’s parents out of court.