Rebecca Budig Out At General Hospital 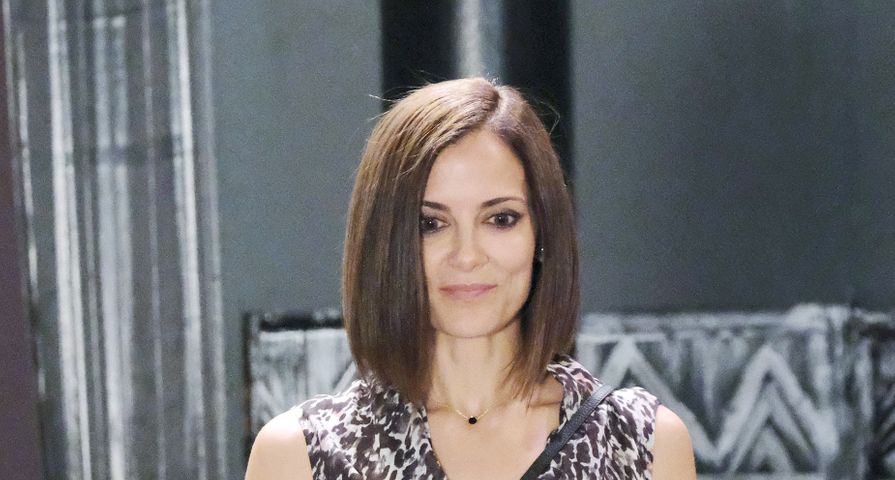 Although Hayden just returned to Port Charles a few months ago, rumor has it she’ll be heading out of town once again. Actress Rebecca Budig is exiting General Hospital (GH), according to Soaps.com.

The rumor seemed to be confirmed when a viewer asked William DeVry (Julian Jerome) on Twitter if Budig was leaving the soap. “Yep. She’s awesome,” he replied. His post has since been deleted.

“What?!? She just got here! That can’t be right, Liz needs her sister!” one fan posted. “Hayden must stay. Please @valentinifrank don’t make this mistake AGAIN!!! #Fayden #GH.”

It looks like Jasper Jacks (Ingo Rademacher) and Nikolas Cassadine (Marcus Coloma) will advise Hayden to go into hiding after she is attacked by one of Valentin Cassadine’s (James Patrick Stuart) henchmen.

Rumor has it, Budig’s last airdate will be next week or the first week of December. According to insiders, GH producers are open to her possible return down the road. Does that mean viewers haven’t seen the last of Hayden in Port Charles? Keep watching GH to find out!