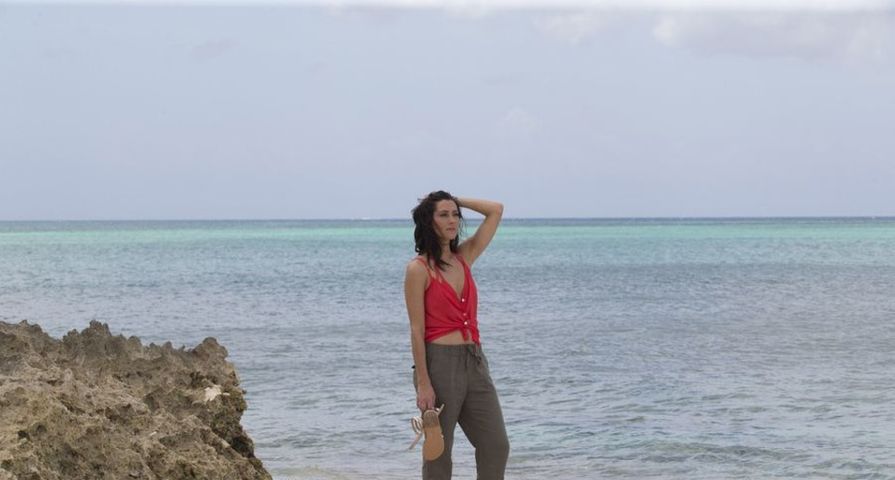 Season 14 of The Bachelorette seems to be passing at record speeds as Becca Kufrin has already narrowed it down to her final four. As always the season hasn’t been without its fair share of drama and many fans are beginning to wonder if Becca isn’t over the whole process, but with her final four in place, things are just about to get interesting with the hometown dates!

Every season, Reality Steve offers up all the spoilers fans need to get through the season, so for those who just can’t wait for the finale, read on to find out who ends up winning Becca’s heart!

Although Becca knows she likes her final four, Bachelorette fans know that a lot can be told from the Hometown Dates episode which will see Becca visit Buffalo, New York with Jason Tartick, and the pair enjoy an adorable date at the Harborcenter and have a wing eating contest before she meets his parents. Interestingly enough, Jason now lives in Seattle and his parents live in Charlotte, so they had to rent a house to stage as his family home because he grew up in Buffalo. She then visits Bailey, Colorado with Blake Horstmann and attend a concert before meeting his family. Becca also visited Aurora, Colorado with Colton Underwood because even though he grew up in Indianapolis, both his parents now live in Colroado. Her last hometown date to be filmed was with Garrett Yrigoyen in Manteca, California where they visit his old high school and his parents’ farm.

For those who saw the awkward interaction between Becca and Colton after he revealed he is still a virgin won’t be too surprised that it is Colton who is sent home after the hometown dates. Not to mention at some point in the episode Tia shows up to tell Becca she still has feelings for Colton which also plays a role in his elimination.

In the end Reality Steve reports that she chooses Garrett, leaving Blake heartbroken and Garrett and Becca become engaged! 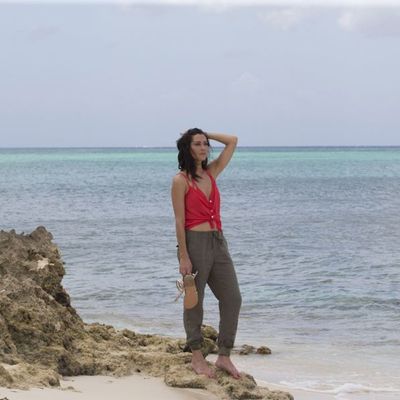