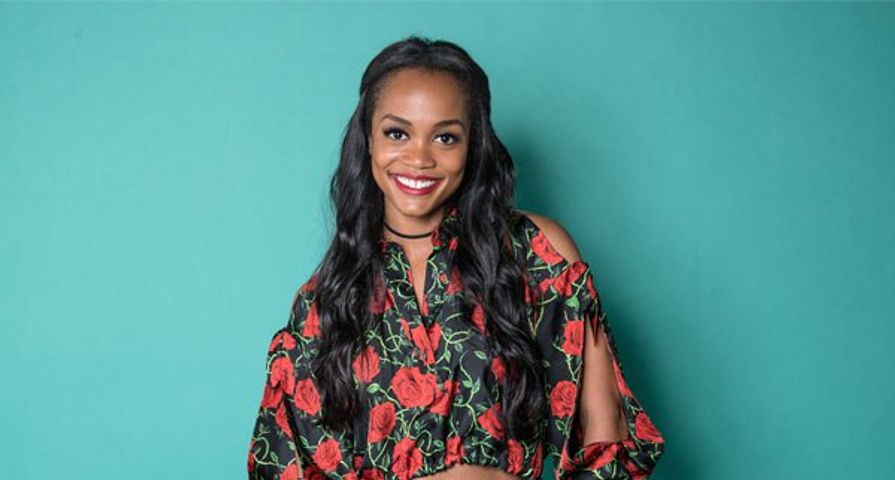 There is no denying to The Bachelorette fans that Rachel Lindsay has already had quite a dramatic season, and now that the show is back on track after last week’s break, fans can only expect even more drama!

Rachel has already said goodbye to DeMario and she is ready to get more serious as she continues to narrow down her potential loves in her search for true love! As per usual, fans are already getting impatient when it comes to finding out who she chooses, and Reality Steve has already given us all the answer we need. So, grab some wine and settle in for some major spoilers!

After a lot of dates, tears, and emotions, fans will finally see the hometown dates on the July 17th episode. The lucky four getting those hometown dates are Bryan Abasolo in Miami, Florida; Eric Bigger in Baltimore, Maryland; Dean Unglert in Aspen, Colorado; and Peter Kraus in Madison, Wisconsin. After these dates, Rachel says goodbye to Dean, meaning the remaining three are the ones who travel to Spain with Rachel and get overnight dates. As always, there is little information about the overnight dates, but at least one didn’t go great as Eric’s and is eliminated, leaving Bryan and Peter as Rachel’s final two!

At the final rose ceremony, Rachel picks Bryan, and despite reports that she gets engaged to Peter, it is now confirmed as Bryan and as Rachel gushed herself, the two are very happy!

What do you think of Rachel’s final pick? 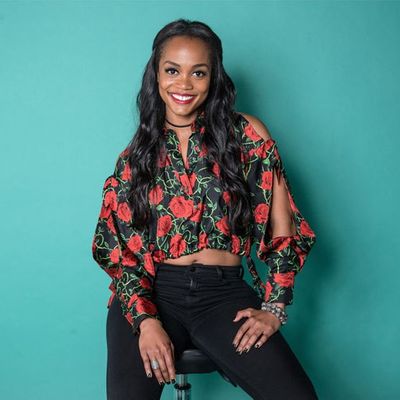