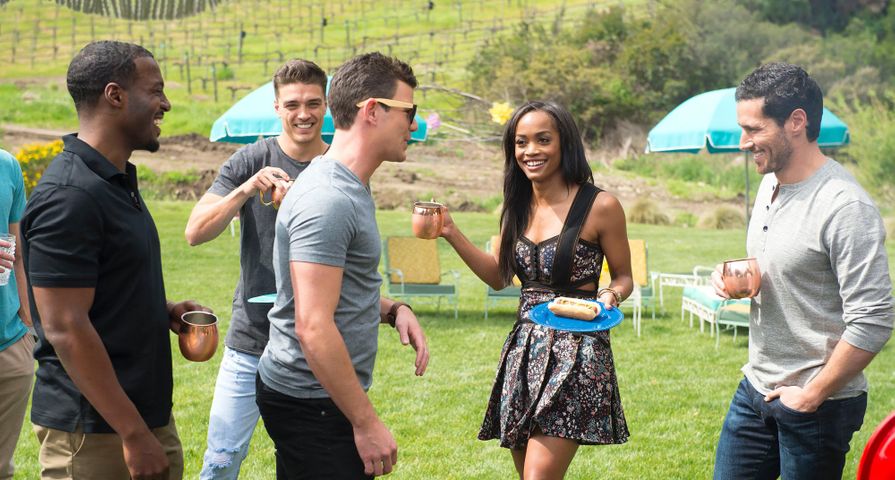 Ready for a trip Bachelorette fans? Because this week Rachel Lindsay and her remaining suitors are headed off to Oslo, Norway, and she is narrowing it down even more to leave only nine guys!

After last week’s one-on-one date with Dean Unglert, it is safe to say everyone is in love with him and fans are really starting to make their predictions as Rachel gets to know the guys better, and for those who just can’t wait for the final answer — Reality Steve has all the spoilers we need! Read on for major spoilers on Rachel’s final rose pick!

While Dean may have won many hearts over, fans should really watch out for Rachel’s one-on-one date with Bryan Abasolo in Norway. The pair enjoy some adrenaline pumping ski jumping, as well as some kissing and Bryan gets a rose. Everyone should get use to seeing Bryan around.

After a few more eliminations, Rachel’s final four comes down to Bryan, Dean Unglert, Peter Kraus and Eric Bigger, and after hometown dates, Dean is eliminated, leaving Bryan, Peter and Eric. After the overnight dates Rachel says goodbye to Eric, so it all comes down to Peter and Bryan for the final rose ceremony. Finally, the reason why fans should keep an eye on Bryan is because he is the winner and the two become engaged!

Interestingly enough, Reality Steve was previously adamant that it was Peter who won, but that has all been changed now and it seems Bryan is Rachel’s fiance!

Check out a full breakdown of Rachel’s final four here. 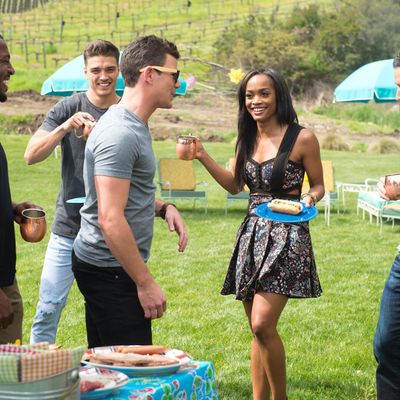