Reality Steve Bachelorette Rachel Spoilers: Who Does She Choose? 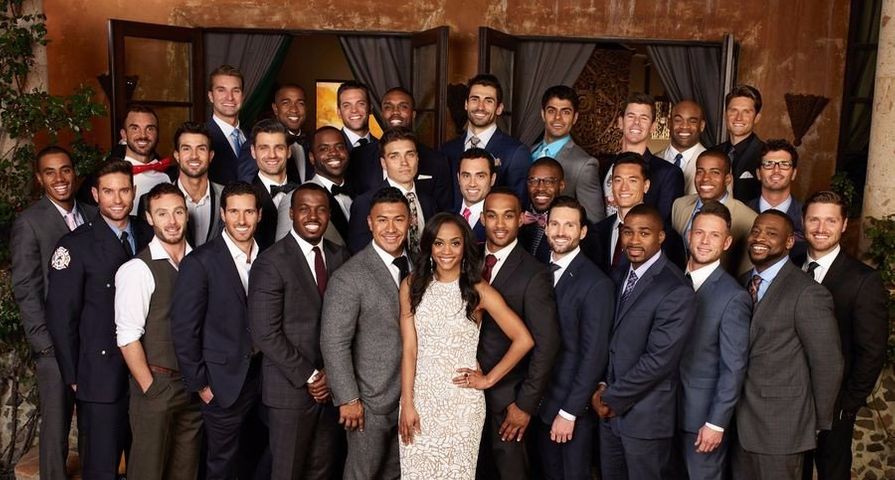 A new season of The Bachelorette is underway and this time Rachel Lindsay has quite a few guys to get know before hopefully finding “the one.” Last week’s premiere saw Lindsay introduced to 31 men all hoping to win her love which means fans are in for another season of dates, tears and a lot of drama.

As always, there are some fans who like to know the ending right from the beginning and luckily for them we have all the answers they need thanks to Reality Steve and his always trusty Bachelorette and Bachelor spoilers. So for those who just can’t wait, read on to find out who Rachel chooses on this season!

According to Reality Steve, the entire season comes down to Dean Unglert, Eric Bigger, Bryan Abasolo and Peter Kraus as Rachel’s final four. This season things are a little different after Rachel eliminates Dean, leaving  Eric, Bryan and Peter as her final three, because after Dean is eliminated, instead of going on overnight dates, the three guys go with Rachel to Dallas to meet with Rachel’s family because her sister is pregnant and wouldn’t be able to fly to the location of the final rose ceremony to meet the men.

Regardless, things are done a little differently and it is rumored that overnight dates will only happen with the final two men when they do travel to the final rose ceremony location, and it all comes down to Bryan and Peter.

In the end Rachel chooses Peter Kraus and the two become engaged, which of course fans already know because she is already gushing about being in love and engaged to the media! 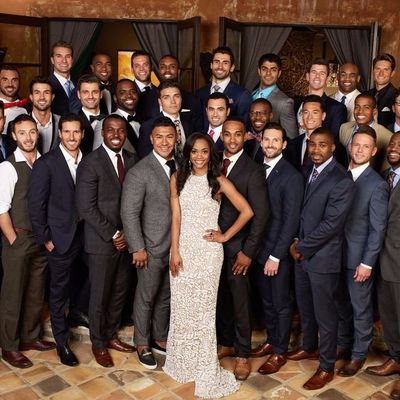