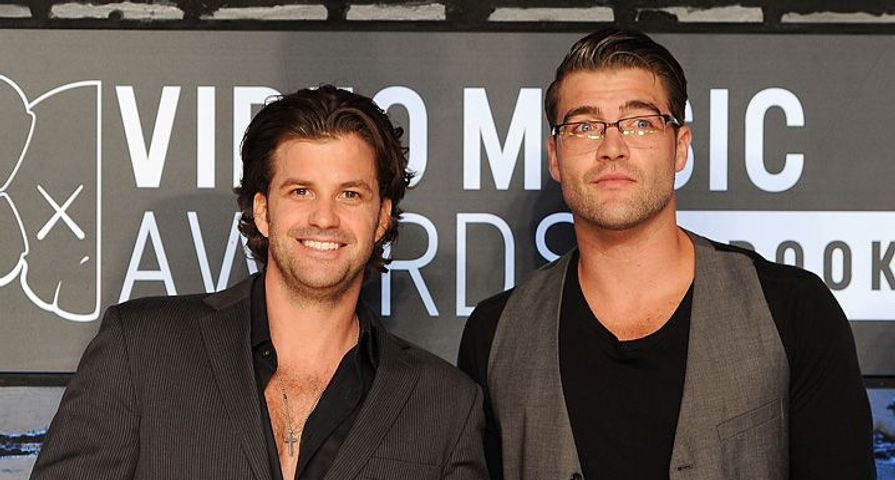 MTV’s hit show The Real World is one of the longest running reality shows in the business, and with so many seasons, there has been a wide variety of locations chosen to film them all.

Some of the stars have kept their reality TV fame going by appearing on the spin-off series Road Rules and The Challenge, and two of the most notable veterans without a doubt are Johnny “Bananas” Devenanzio and Chris “CT” Tamburello. Even though it has been a long time, 13 years for CT and 10 for Bananas, since they packed up to live with strangers, the two are now speaking about why they are unhappy with their own seasons of The Real World versus some of the others, and it all comes down to location.

“This guy [CT} got stuck in… They call it Paris, but you were an hour and a half outside the city,” Bananas stated at an event in NYC. “They call it Key West [for me] but I was 30 minutes outside of Key West! I didn’t get the full experience because I’m in a town, a seasonal town, everyone there is like fisherman and pirate f–king hookers. Vegas, they’rein the Palms casino. I was so pissed! My season would have been completely different if they put me in Vegas.”

They also explained that they aren’t fans of the show anymore. “As you get older, you think ‘Wait, people still watch that show? It’s still on?’ People outgrown it,” CT stated. “It gets harder [for me] to relate,” adds Devananzio of watching the show now. “They’re 21, 22 years old. What I’m going through in my life now at 33 is different than what these kids are going through. They’ve also changed the format. When we were on, it was put a bunch of 20 somethings in a house that wanna party, hang out and get f—-ed up, with little drama on the side.”

“Now, it’s lets take every single person from every wacky walk of life with every issue you can imagine, put them in a house together, shake it up and watch it explode,” he explains. “It’s at the point where the drama is more important,” adds CT.