Rachel Lindsay Reveals Her One Regret While Filming The Bachelorette 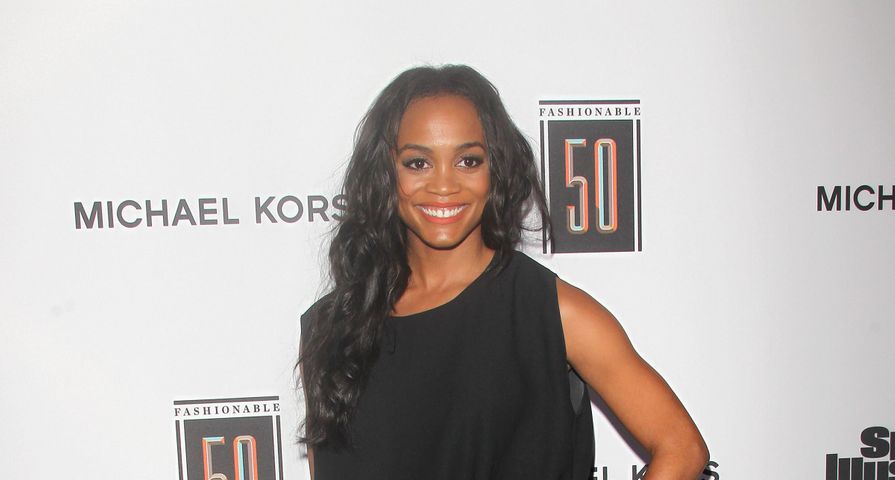 Although Rachel Lindsay is thrilled with her engagement and the result of her journey on The Bachelorette, the star has recently revealed there is one thing she would have done differently.

“If I’m just honest, I’m going to be 100 percent honest, I’m just going to say one word: Lee,” Lindsay confessed to Us Weekly in reference to controversial contestant Lee Garrett. “I would have sent him home sooner.”

Garrett had been criticized for alleged racist and misogynistic behavior based on prior offensive social media posts. Lee was forced to face the consequences of his actions head on in the latest Men Tell All Bachelorette episode and Lindsay was finally able to confront Lee.

Lee defended his actions by saying on the reunion, “I make jokes when I’m uncomfortable in inappropriate times. It doesn’t always come off right, and I definitely learned that about myself.” He also added when speaking with Chris Harrison that he was “being irresponsible” with his tweets.

Although Rachel may regret letting Lee make it as far as he did on the show, she did get her final say in the relationship during the reunion. “You can meet me backstage and I’d be more than happy to give you a black history lesson and a lesson on women’s rights,” she exclaimed in typical Rachel fashion. 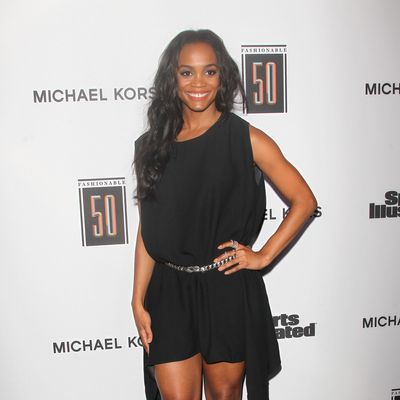