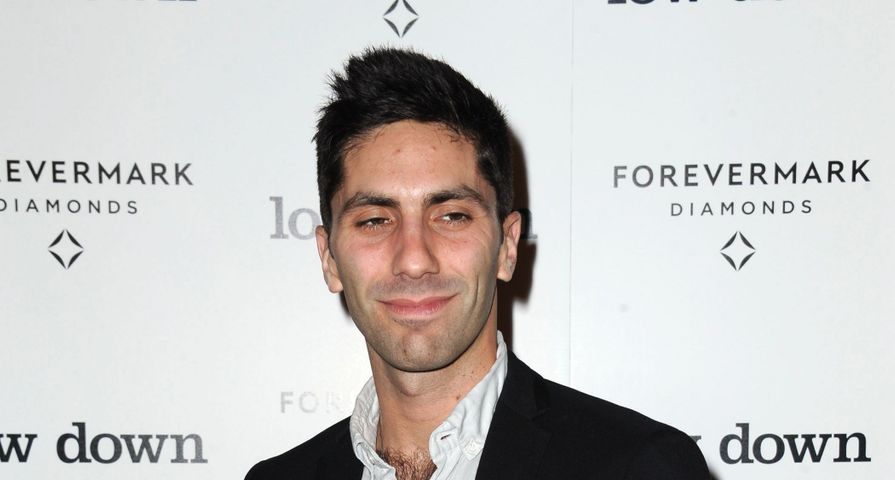 Longtime MTV star Nev Schulman is now under investigation for sexual misconduct which has caused production of his hit series Catfish, which he serves as a host and executive producer, to be suspended.

“We take these allegations very seriously,” an MTV spokesperson said in a statement. “We’re working with Critical Content, our third party production company, to conduct a thorough investigation, and we’ve put a pause on shooting until the investigation is completed.”

Immediately after the news was released, Schulman released a statement defending himself:  “The behavior described in this video did not happen and I’m fortunate that there are a number of former colleagues who were present during this time period who are willing to speak up with the truth. I have always been transparent about my life and would always take responsibility for my actions – but these claims are false.”

The allegations, and the video in question, were created by Ayissha Morgan who appeared on the fourth season of the show. In the videos she posted to YouTube, Morgan uses the names “Jack” and “John” to talk about Schulman and his co-host Max Joseph. In the videos, it is clear “Jack” is Schulman and she claims he repeatedly hit on her despite the fact she told him she was a lesbian and wasn’t interested.

“On every break from filming, every time they said cut, they’re like, ‘Oh, well when can I take you on a date?’ Mind you, this was 20 minutes in from us meeting for the first time,” she said in the video. “I was in such an uncomfortable place and a freaking hard time in my life as well. I’m at my most vulnerable.”

In the long videos she made several claims of inappropriate comments from Schulman and also claims that she got drunk and was sexually assaulted by a female producer of the show. “I fell into the worst possible depression after this happened. I find myself every so often slipping back into it, and I realize that I’m never going to get my closure or be able to move on unless I put what happened out there,” she said.

Fans of Schulman who have read his 2014 memoir In Real Life: Love, Lies & Identity in the Digital Age know that the Catfish host was expelled from Sarah Lawrence College for assaulting a female. “While I was photographing, an individual who didn’t like that I was taking pictures attempted to tackle me and smash my camera on the ground,” he wrote. “Since the camera was attached to a strap around my neck, I found myself in a very unpleasant situation, much like a dog with a choke collar. In an effort to free myself, I punched the person and ran off; when I returned minutes later, I discovered that the short, stocky, crew-cut-styled individual that I’d fought with was a woman—a fact I hadn’t been aware of in the heat of the moment. The next thing I knew, I’d been arrested.The case was dismissed almost immediately, but Sarah Lawrence took the opportunity to toss me out once and for all.”

The woman in question, says that isn’t what happened at all. “I confronted him, and asked him to stop taking pictures. I tapped his shoulder and he turned and hit me out of nowhere, I went down and he held me in a head lock and repeatedly punched me while I tried to get free,” she alleged. “The impact broke my glasses and the rest of the night was a blur. I got off the floor, talked to police, then went home to sleep. When I woke up the next day, my face was bruised, I was hurt, and a friend urged me to go to the hospital, which I did.”

Schulman is married to Laura Perlongo, with whom he shares daughter Cleo James.