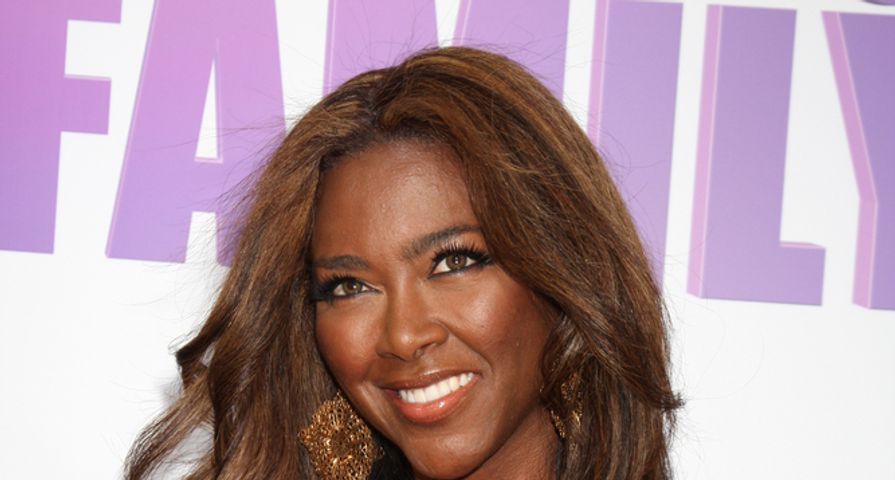 Goodness. These Real Housewives of Atlanta know how to throw down. They are no joke. They may look like southern ladies, but woo… they can put it down devoid of traditional southern hospitality. Case in point, the most recent reunion RHOA show, when Porsha Stewart got sick and tired of the goading, and laid some smack on Kenya Moore.

Porsha could have continued to simply argue during the show, and let her engines cool off after the taping, but she decided to send a message. She was sick and tired of being provoked, and she took matters into her own hands. Specifically, the hair of Kenya. This hair helped Porsha get her nemesis to the floor.

Needless to say, Kenya was less than thrilled about the incident. She was fine–uninjured–but wanted to turn the screws. That’s what many people do when they have a personal feud or rivalry–they look to get the upper hand. So, Kenya filed a police report following the incident. With footage available for police to examine, it was rather obvious that Porsha committed some minor assault, and she was charged with misdemeanor battery. Knowing she was a wanted woman, Porsha did the right thing by turning herself in to police.

There seemed to be some genuine humility born of the experience. She shared the story this week on Bravo’s Watch What Happens Live. She described it as the worst day of her life.

To hear what Porsha had to say about the entire ordeal, check out the video below!