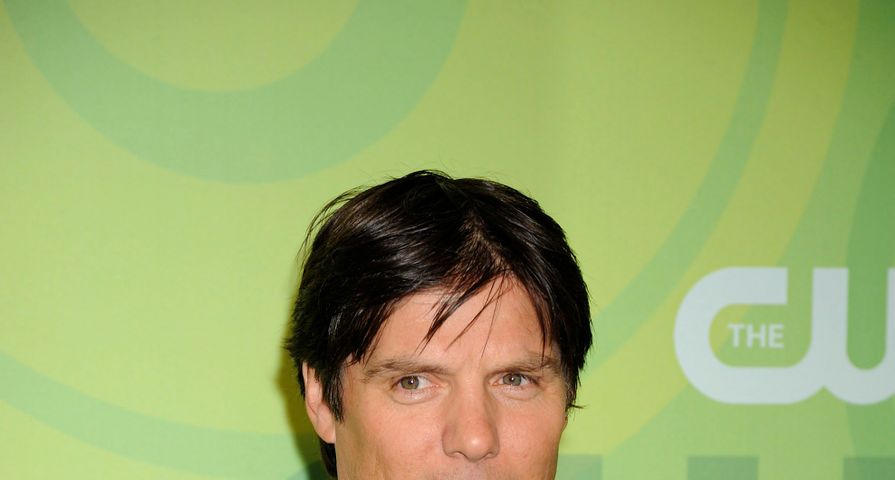 Back in June, One Tree Hill fans were ecstatic to learn that several One Tree Hill alum were reuniting, but not for the reason they thought.

Hilarie Burton who played Peyton Sawyer, Danneel Ackles who played Rachel Gatina, Antwon Tanner who played Skills Taylor, and Robert Buckley who played Clay Evans on the popular series that aired from 2003 to 2012 are starring in the Lifetime holiday movie The Christmas Contract which will also feature a musical appearance from One Tree Hill‘s Tyler Hilton (Chris Keller).

Then, earlier this week Lifetime announced what One Tree Hill fans had been waiting for: after The Christmas Contract airs on Thursday, November 22 at 8 p.m., it will be followed by a One Tree Hill Christmas reunion special titled ‘Tis the Season: A One tree Hill Cast Reunion.

The one-hour special will feature the movie’s stars, but they will also be joined by Stephen Colletti who played Chase Adams on the popular teen drama and is starring in his own Lifetime holiday movie, Hometown Christmas, and now it has been revealed that Paul Johansson, who portrayed Dan Scott, will be on hand to host the reunion special!

While no other One Tree Hill stars have been confirmed just yet for the reunion special, they are boasting “surprise guests” which many are hoping includes Bethany Joy Lenz who played Haley James Scott and is also starring in a separate Lifetime holiday flick, Poinsettias for Christmas. Meanwhile fingers are crossed for appearances by James Lafferty, Sophia Bush, and Chad Michael Murray, but it is not likely Murray will appear as he is starring in a holiday movie on the competing channel, Hallmark.

The Christmas Contract “features Jolie (Burton) returning home to Louisiana for Christmas for the first time since a bad breakup with her boyfriend. Seeing him is inevitable as their parents run the town’s annual Christmas Market together, but when she discovers Foster is bringing home a new girlfriend, Jolie cannot bear the thought of going home alone and seeing them together. Her best friend Naomi (Ackles) suggests that Jolie bring her flaky brother, Jack (Buckley), home for Christmas as he has no plans this year. Jolie, a professional web designer, is hesitant; so, Naomi, a lawyer, creates a Christmas contract to give them both something they want—a buffer for those awkward moments around Jolie’s ex and a website to help sell Jack’s upcoming novel. Unbeknownst to them, the Christmas contract proves to be so much more than what they signed up for.”