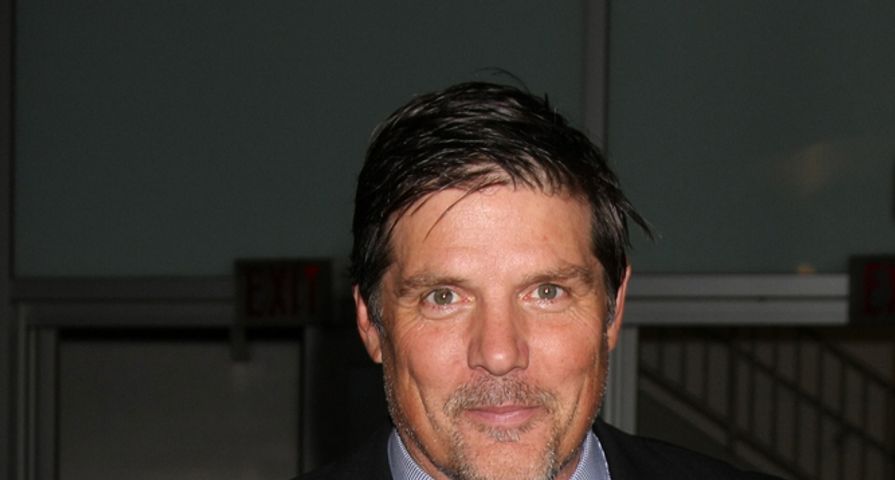 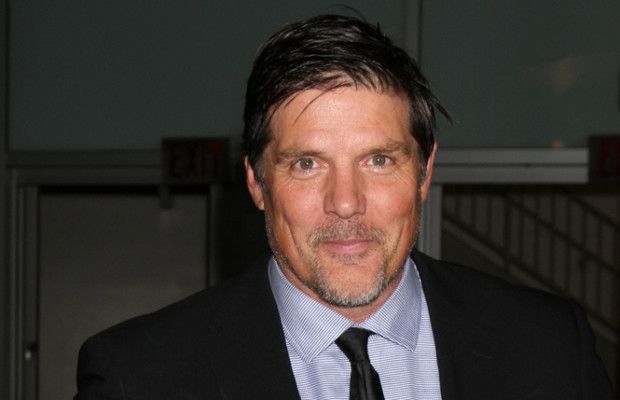 For nine seasons from 2003 to 2012, One Tree Hill was one of the most popular teen series on television, and in the years since it came to an end, the cast has revealed some of the surprising things that were happening behind the scenes.

When Bethany Joy Lenz reunited with Jana Kramer recently for an episode of Kramer’s podcast Whine Down With Jana Kramer, the two former One Tree Hill stars agreed that the set used to be “very divided.” Now, Paul Johansson who starred as Dan Scott for most of the series, revealed he never experienced the “divide” but most likely because he wasn’t a part of the younger cast.

“I think I was more isolated from that. I think people were more careful around me, because I was a different generation,” he told Us Weekly at the Los Angeles premiere of Zombie Tidal Wave. “I’m a big dog, you know what I mean? So I don’t think that would have gone on under my watch, had I seen any of it. I didn’t see anything on the set, but sets can become pretty familiar with each other. Boundaries can get a little bit blurry. You’ve got to check yourselves and help each other.”

“It was a super close set. We really all loved each other. I didn’t know about that — if there were any separations in that regard. I don’t think as an older character, I was involved in all that stuff,” he added. “What I do believe is that we have a tremendously powerful female contingent that really drove our show. My feeling is that that show is a female powerhouse-driven show and that we followed the girls much more than they ever followed us. Like, our leaders were Joy, Sophia and Hilary. They were our leaders in many ways and setting a lot of examples.”

On the podcast, Kramer opened up about how it was difficult to join the show as Alex Dupre in the last three seasons after the cast had been together for so long already.

“It was hard for us because I felt like when we came on the show, just being so honest, it was a very divided set,” Kramer told Lenz, referring to stars who entered the show in later seasons like herself, Austin Nichols, Robert Buckley, and Shantel VanSanten.

“I feel like everyone already kinda had their places and it was either, ‘You’re going to be on the A-team or the B-team?’” Kramer continued. “It was just tricky.” She also commented how Schwahn had something to do with the tension on set. “I think our creator kinda created that environment, as well,” Kramer added. In 2017, five years after the show had come to an end after nine seasons, several female stars and cast and crew members came forward with accusations of sexual harassment and misconduct by Schwahn over the years.