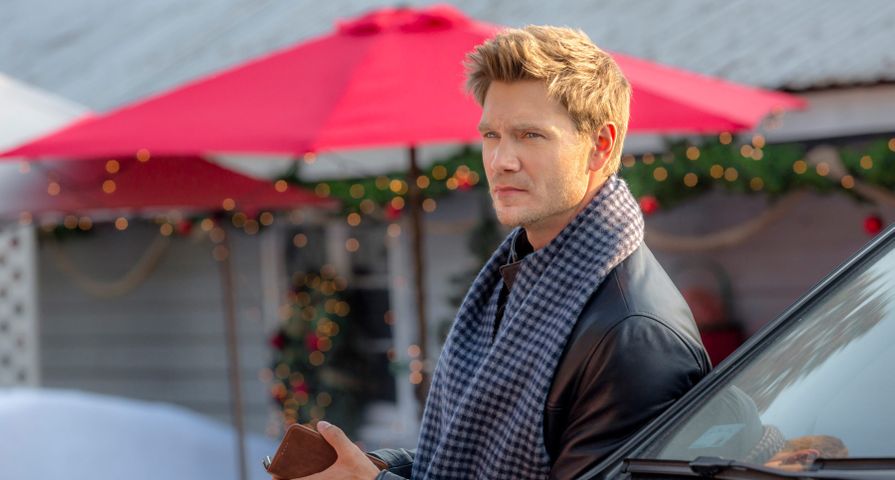 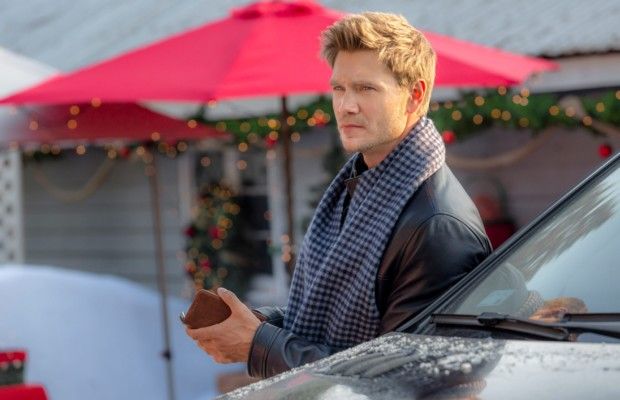 There is no doubt that millions of fans eagerly await Hallmark Channel’s Countdown to Christmas and as the made-for-TV holiday films have become increasingly popular, they have drawn more and more stars.

Murray along with Torrey DeVitto, who played “crazy” nanny Carrie on the hit teen drama, are set to star in Five Cards for Christmas. The film is being compared to To All the Boys I’ve Loved Before, as it follows a woman named Jessica, played by Torrey Devitto, who sends out five holiday cards to important people in her life.

She sends cards to her aunt, played by Lolita Davidovich, who raised her, her younger brother in the military, a popstar, played by Drew Seeley, her best friend who always tells the truth, and the music teacher that inspired her. It seems however her music teacher’s letter is opened up about his son, played by Murray, that sparks a relationship between the two.

Of course, Five Cards to Christmas is just one of 40 Christmas films that Hallmark is set to air in 2019, making it a record-breaking year of Christmas movies.

To kick off the record-breaking year, Hallmark is starting the festivities with Christmas in July!

Hallmark Movies & Mysteries will premiere Christmas Camp on July 7 at 9 p.m. The film stars Lily Anne Harrison as Hayley, an advertising exec who has to bring in a traditional toy company as a client in order to get a promotion that she wants at work. In order to get to know her clients better she goes to “Christmas Camp” where she meets the camp owner’s son, played by Bobby Campo. Of course, Hayley finds love along with some Christmas spirit.