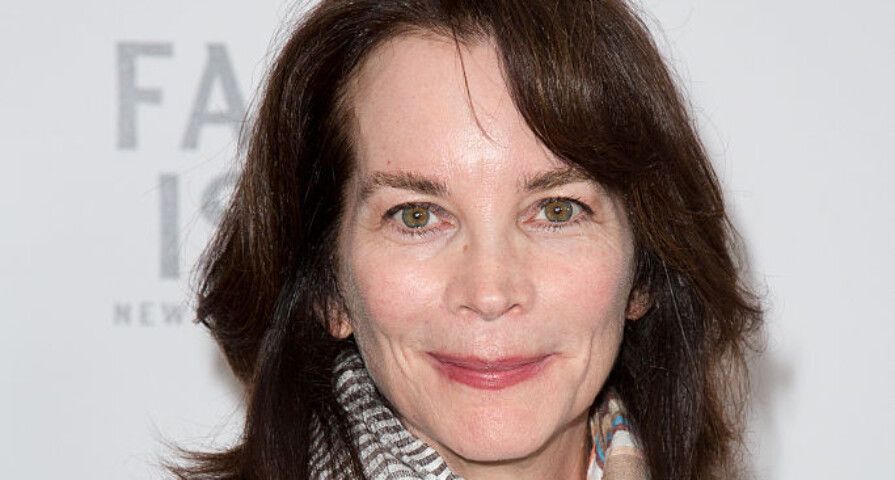 A longtime favorite from Llanview is heading to Port Charles!

Soap Opera Digest has revealed that One Life To Live’s Susan Batten will be joining the cast of General Hospital. She will appear during the week of June 30 in the role of home-shopping star Flora Gardens.

Soap opera fans will best recall Batten’s role as Luna Moody on One Life to Live, which she played from 1991-1995. Over the years she remained close with the soap’s executive producer, Frank Valentini, who now produces General Hospital.

“I’ve been writing for a while, and during COVID, I think we all felt like we needed a little soul replenishment,” Batten told Soap Opera Digest.

“I told Frank, ‘I miss acting. I miss that whole energy of being part of a collaboration of actors and I feel like I want to do that again. If anything comes up that you think might be fun for me to do, just let me know and I’ll do it.’ He called me and said, ‘Okay, there’s this character named Flora Gardens.’ I said, ‘Does she have teeth?’ He said, ‘Yeah.’ I said, ‘Okay, I’ll do it. And I just had a blast.”