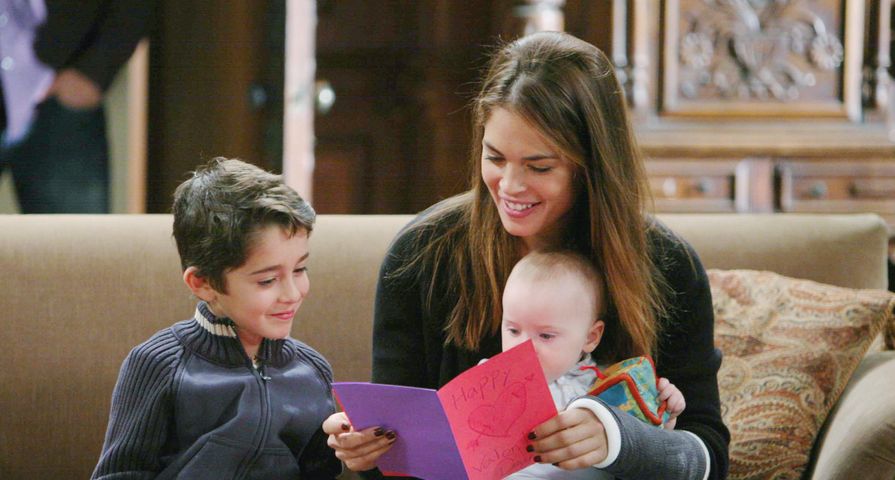 Nicholas Bechtel, who plays Spencer Cassadine on General Hospital (GH), is returning to the soap on January 20.

After a conversation with his mother Laura Collins (Genie Francis), spoilers tease Nikolas Cassadine (Marcus Coloma) and his wife Ava Jerome (Maura West) will head to France to visit his son. News that Nik is alive has been circulating and he wants to tell Spencer himself, before he finds out from someone else.

Spencer was last seen in Port Charles in February 2019. Laura sent him to France to protect him from Valentin Cassadine (James Patrick Stuart). But rumor has it, once he hears the news about his father, the Cassadine heir may head back to Port Charles for good.

Bechtel already has a fair amount of acting experience under his belt for a 14-year-old. He got his start on Days Of Our Lives, playing the character of Josh in 2012. He’s appeared on a number of prime-time series including Good Luck Charlie, Rake and Stuck In The Middle. Bechtel also played a young Rob Kardashian in the Emmy Award Winning limited series American Crime Story: The People V. O.J. Simpson in 2016.

Spencer had been under the impression for three years that his father had passed away. How will he feel when he finds out Nik has been alive all this time? And will he welcome his father’s new wife Ava to the family? Keep watching GH to find out!