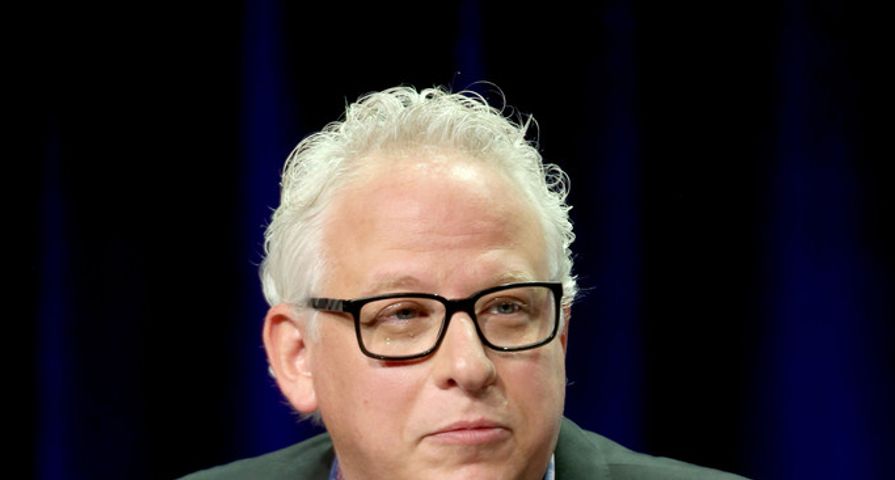 Things You Might Not Know About 'NCIS' Star Sean Murray
Source: CBS

Gone too soon. Multiple outlets confirm that Gary Glasberg, the man best known as the showrunner of the hit series NCIS and the creator of the spin-off NCIS: New Orleans passed away on Wednesday, September 28 at the age of 50.

According to sources, the longtime writer and producer died in his sleep from unknown causes.

The NCIS team released a statement on Twitter following his death, stating, “Gary was our rock, our cheerleader, our team captain. He inspired us with his leadership, his creative instincts and keen insight. NCIS will not be the same without him, and each of us will miss his smiling face and unwavering humor, which lifted us every day.”

Glasberg joined the series in the fall of 2009 as the new “day-to-day” runner of the series because former showrunner Shane Brennan was busy focusing on NCIS: Los Angeles. Former NCIS star Michael Weatherly also took to Twitter to write, “What a sad day this is. Gary Glasberg was a gentle man and gentlemen loved by so many people. Send your love to his family.”

Glasberg is survived by his wife, screenwriter Mim Schmir, and their two sons, Dash and Eli, as well as his mother and father. According to Variety, a memorial service for Glasberg is being planned for early October.